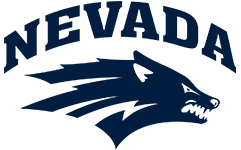 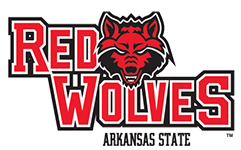 Despite the Red Wolves being better than the Wolf Pack in these and many other stats, the Wolf Pack overcame those deficiencies by riding a strong defense and the offense making plays at the right time late to defeat Arkansas State in overtime 16-13 to win their second Nova Home Loans Arizona Bowl Championship. Nevada’s bowl victory over Arkansas State on Saturday puts the Mountain West conference bowl record at 3-2 for the 2018 bowl season.

The Wolf Pack offense was abysmal for three-plus quarters but in the end, the Wolf Pack made the plays they needed to on offense to put the game into overtime and eventually winning their eighth game of the season.

The Wolf Pack defense kept Nevada in this game by picking off Arkansas State quarterback Justice Hansen three times and limiting a very prolific Arkansas State offense to just ten points. The defense alone was enough to give the Wolf Pack offense the opportunity to finally break through and make big plays at the right time.

With the score, 7-3 late in regulation, the Wolf Pack offense finally got on track as they went on a ten-play, 74-yard drive that ended with a one-yard touchdown run from Devonte Lee out of the Wildcat formation to give the Wolf Pack a 10-7 lead late in the fourth quarter. 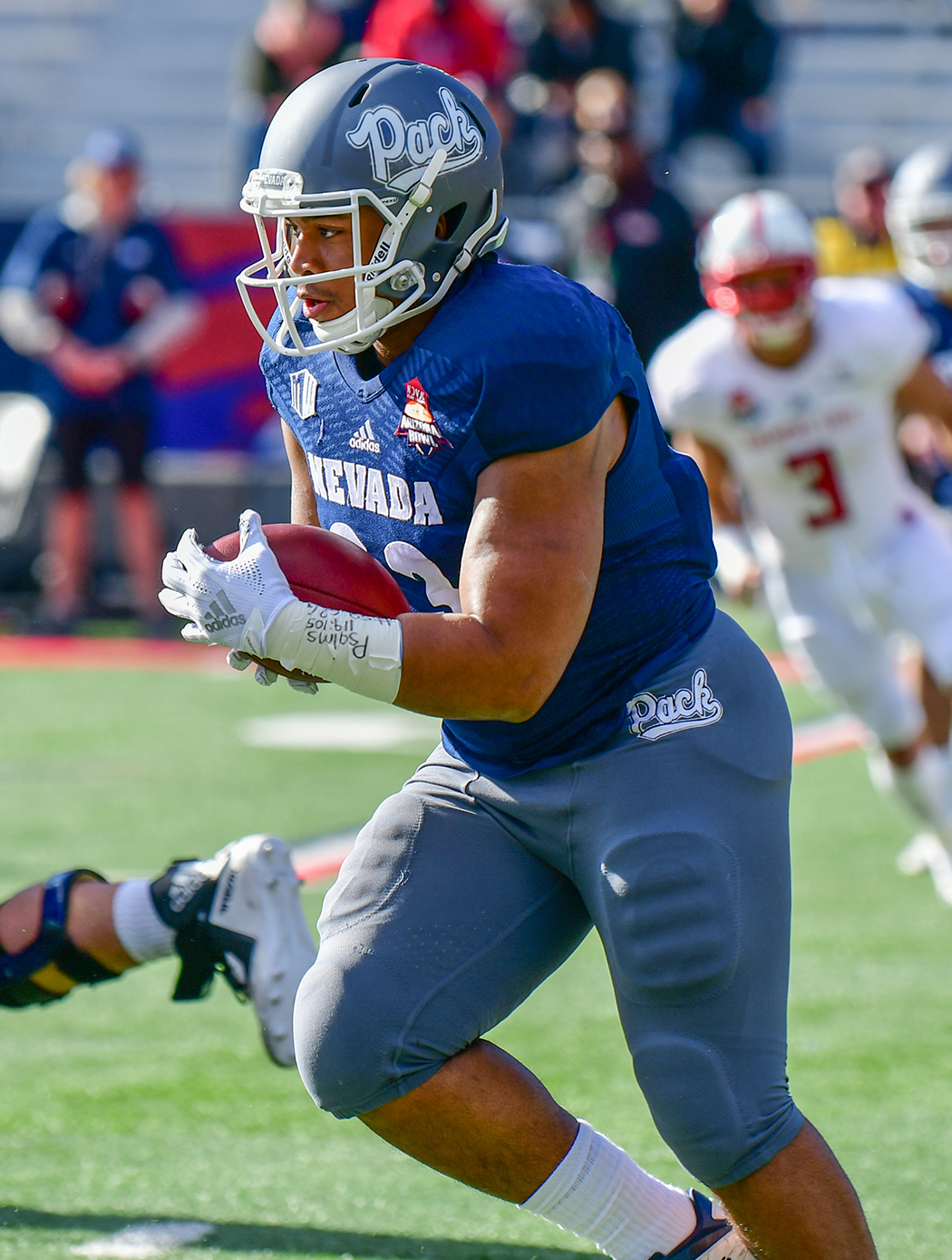 Five plays into Nevada’s first overtime possession, Ty Gangi connected with tight end Regan Robertson for an 11-yard touchdown (Robertson’s second catch of the season by the way) for the win to give the Wolf Pack eight wins for the first time since joining the Mountain West back in 2012.

For the Wolf Pack, quarterback Ty Gangi went 18 for 34 for 200 yards and threw a touchdown and two interceptions in his final game as quarterback for Nevada. Junior wide receiver Ben Putman was the leading receiver for the Wolf Pack as he caught four passes for 114 yards in the winning effort. Freshman running back Toa Taua was the leading receiver for Nevada as he carried the ball 22 times for 56 yards.

For Arkansas State, quarterback Justice Hansen completed 26 passes out of 46 attempted for 275 and no touchdown passes but three interceptions. Warren Wand was the leading rusher for the Red Wolves as he carried the ball 16 times for 140 yards. The leading receiver for Arkansas State was Omar Bayless as he caught seven passes for 129 yards in the losing effort.

For the Wolf Pack, they end the 2018 season on a high note winning their second Nova Home Loans Arizona Bowl championship in three years and finishes the season at 8-5. Nevada does have to replace quarterback Ty Gangi in 2019 but whoever is the Wolf Pack’s starting quarterback in 2019, will have some talented players at the skills positions to work with and a talented defense to help them out as well. 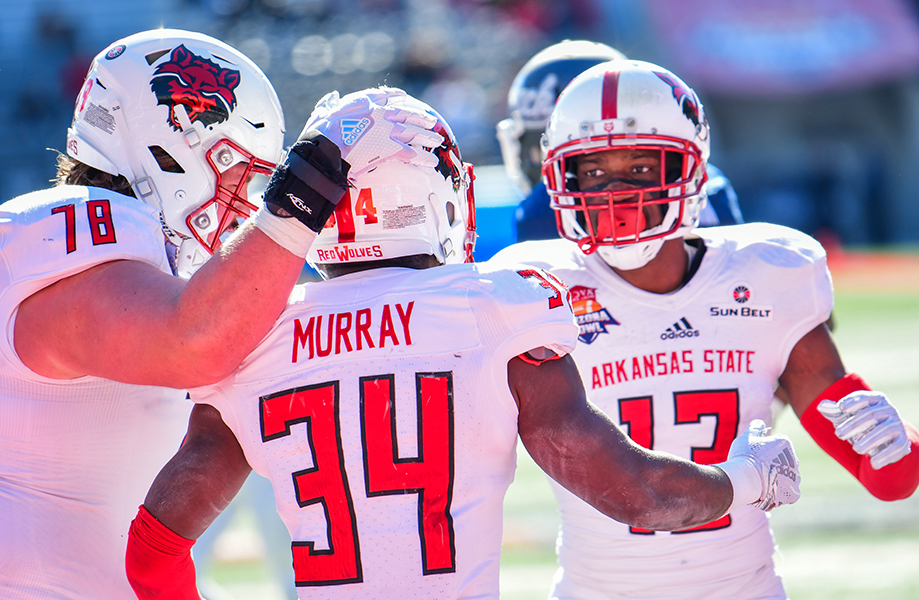 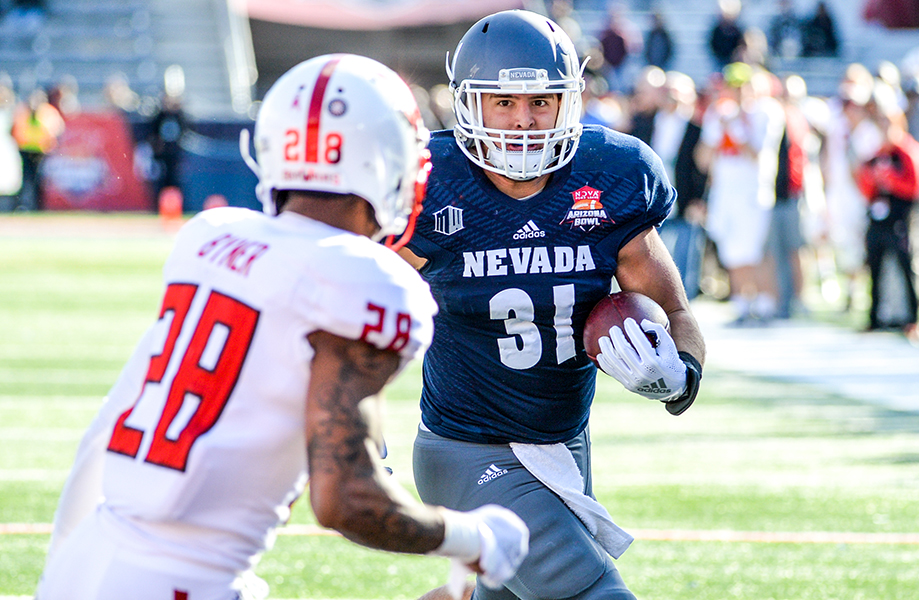 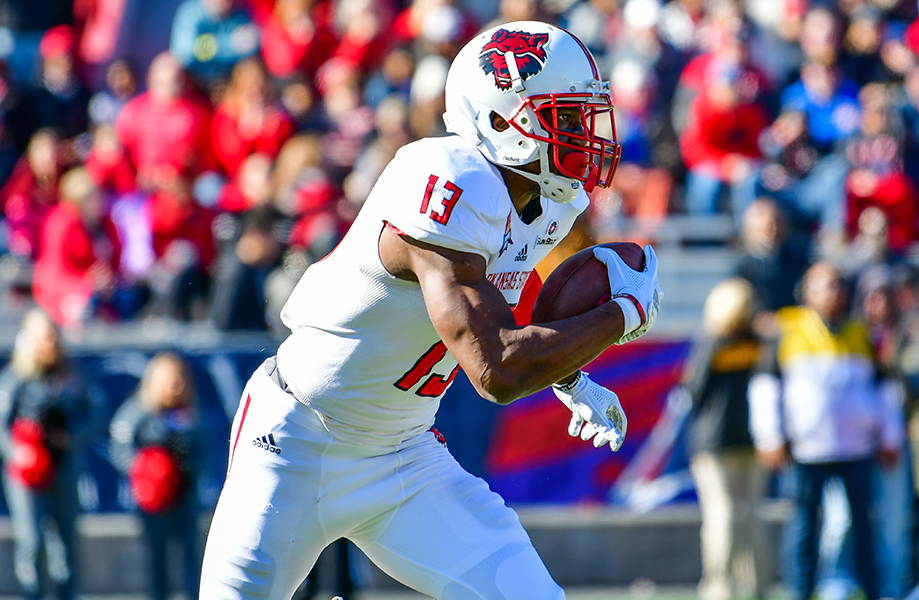 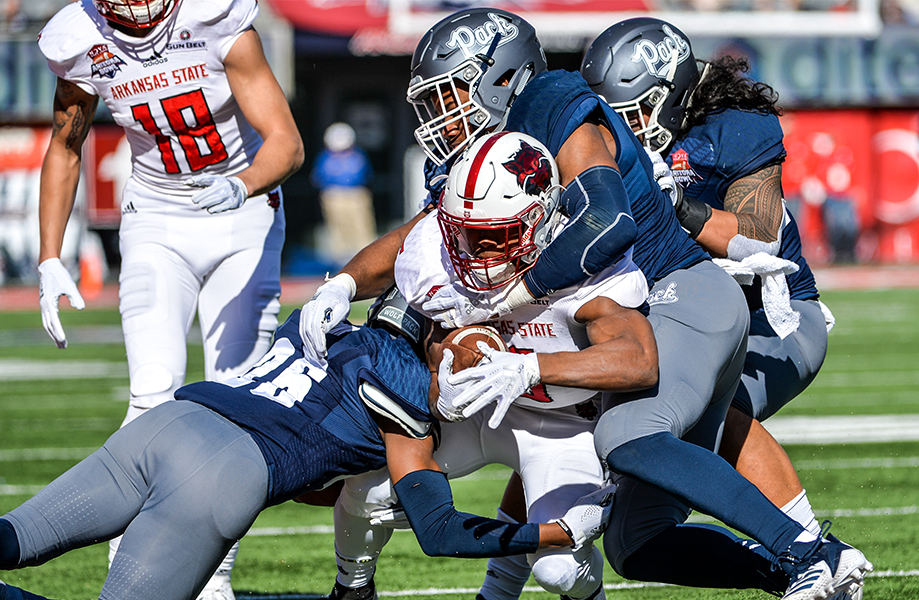 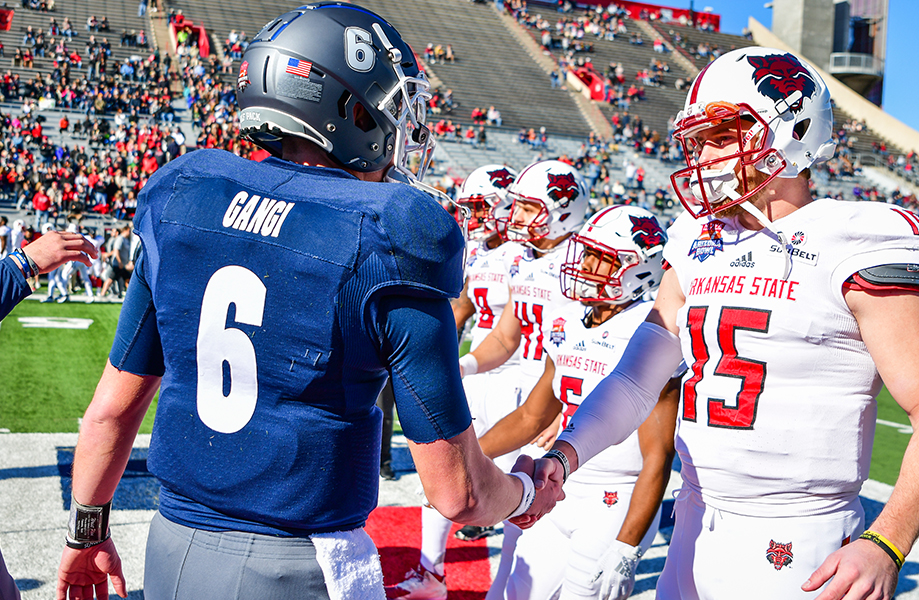 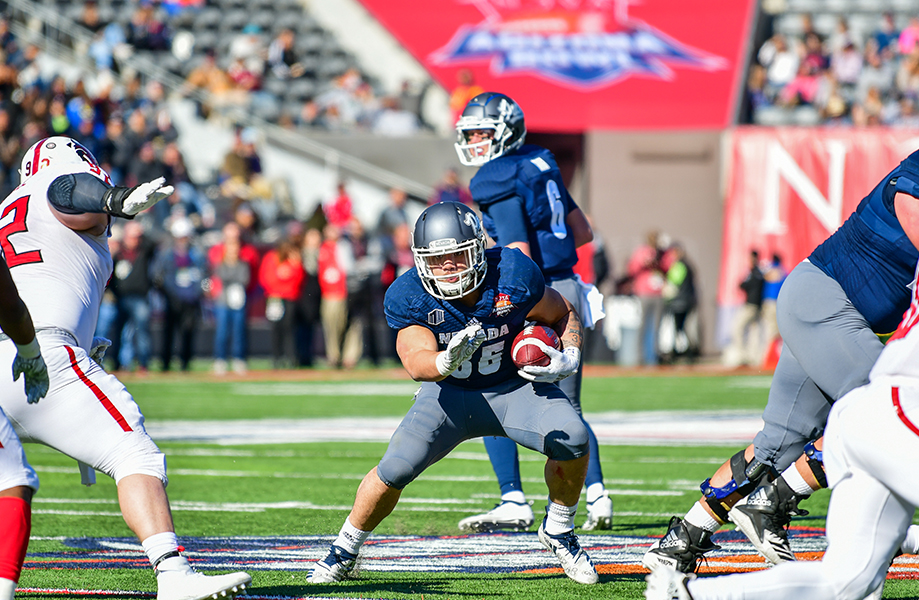 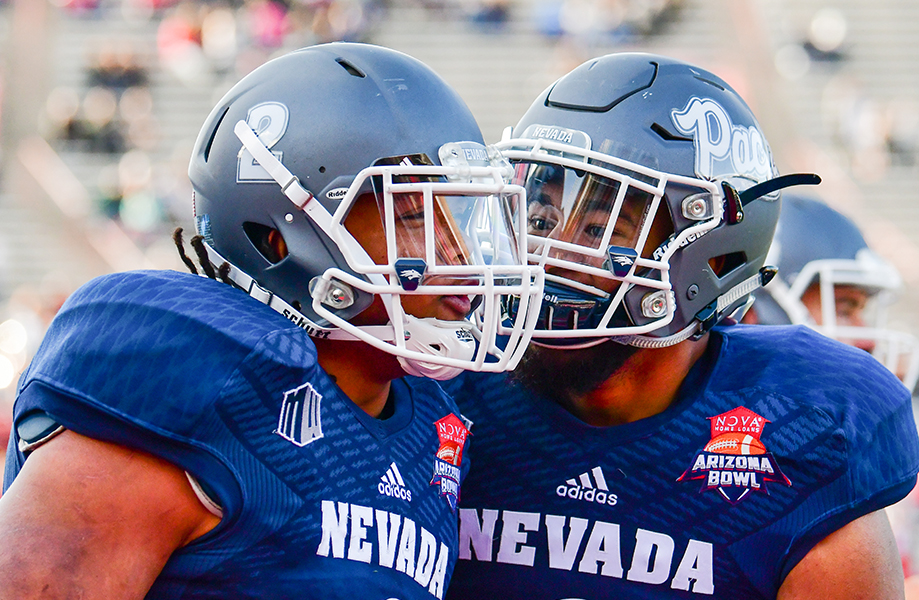 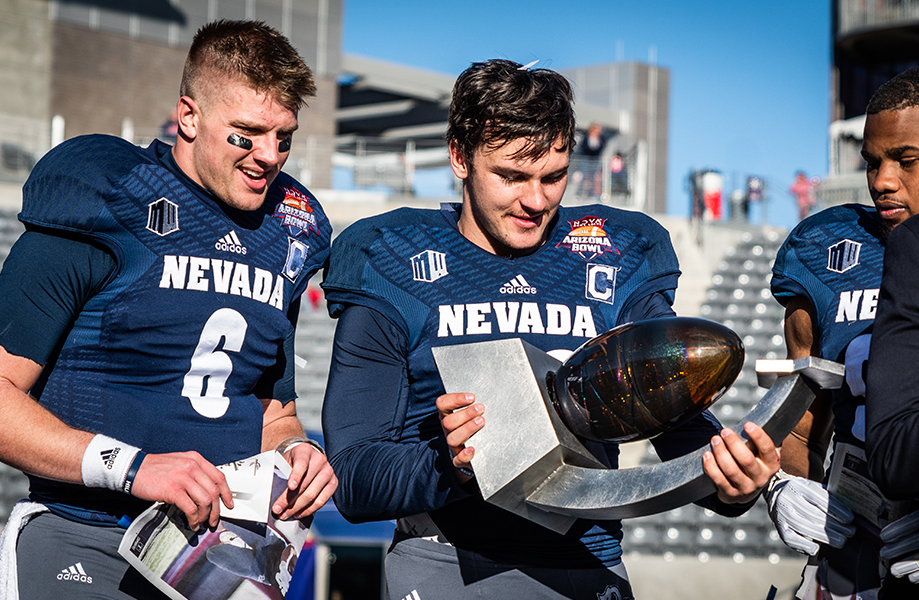