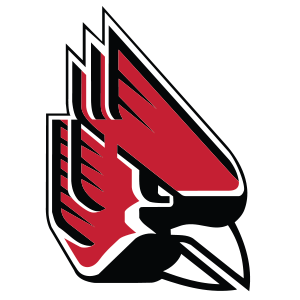 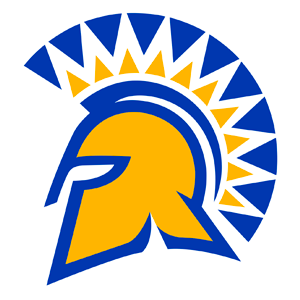 Ball State wide receiver Yo’Heinz Tyler caught four passes for 103 yards and a touchdown as the Cardinals upset No. 22 San Jose State 34-13 on Thursday at the Offerpad Arizona Bowl at Arizona Stadium.

Tyler’s touchdown came on a 48-yard toss from quarterback Drew Plitt to give Ball State a 33-0 edge in the third quarter.

However, it was Ball State’s defense that stole the show Thursday, with cornerback Antonio Phillips registering a 53-yard pick-six to put the Cardinals on the board first just 2:13 into the game.

The Cardinals then dominated the rest of the first quarter: The defense forced a trio of three-and-outs, and the offense responded with touchdowns each time to take a 27-0 advantage before the first quarter ended. Will Jones and Tye Evans each scored on three-yard runs, and Plitt snuck one in from a yard out.

San Jose State got on the board when Charlie Bostic III returned a Ball State kickoff 99 yards for a touchdown in response to Tyler’s score.

However, turnovers doomed San Jose State—Starkel tossed three interceptions, and the Spartans turned the ball over on downs twice.

Both teams entered this game coming off of wins in their respective conference championships: The Cardinals beat Buffalo 38-28 in the MAC Championship Game, and San Jose State took down Boise State 34-20 in the Mountain West Conference title matchup.

They’ll both finish the season 7-1 after Ball State’s emphatic victory. The Cardinals notably ended their season on a seven-game winning streak after dropping their opener to Miami (Ohio) and picked up their first-ever bowl game victory. 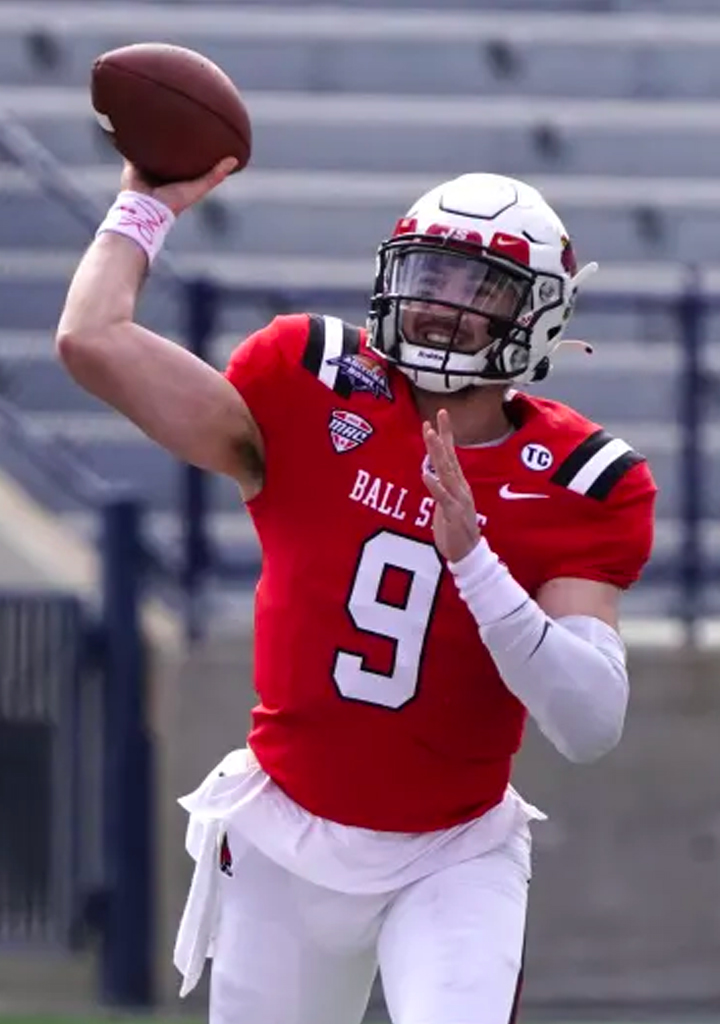 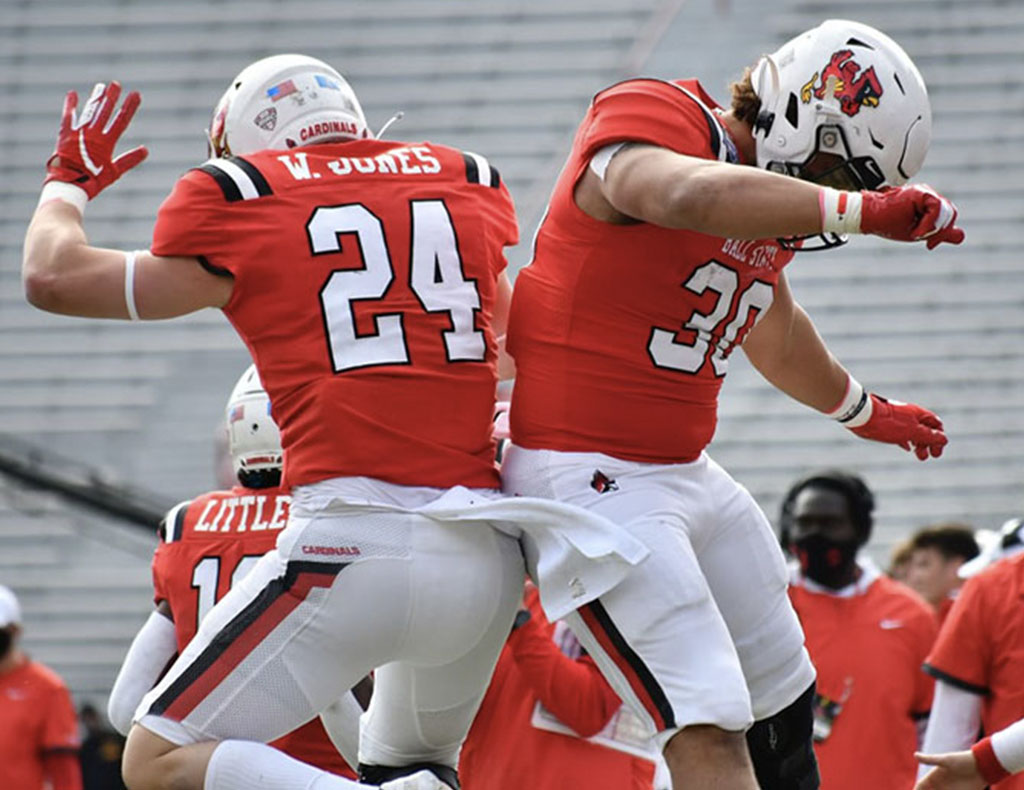 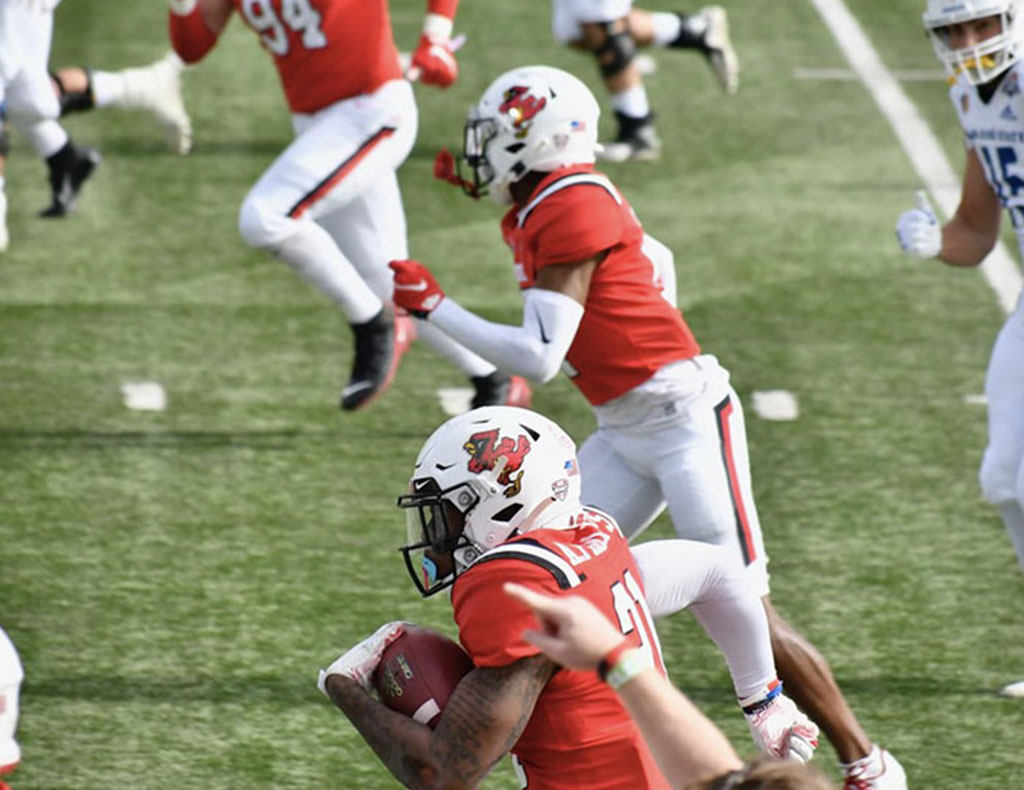 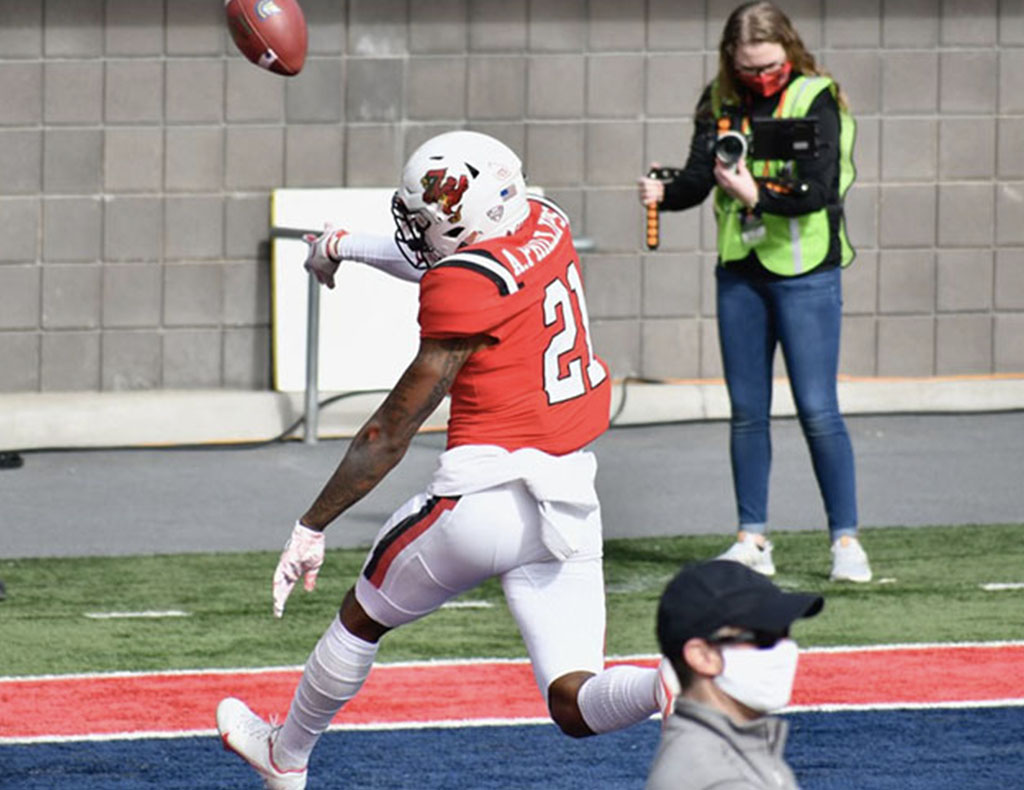 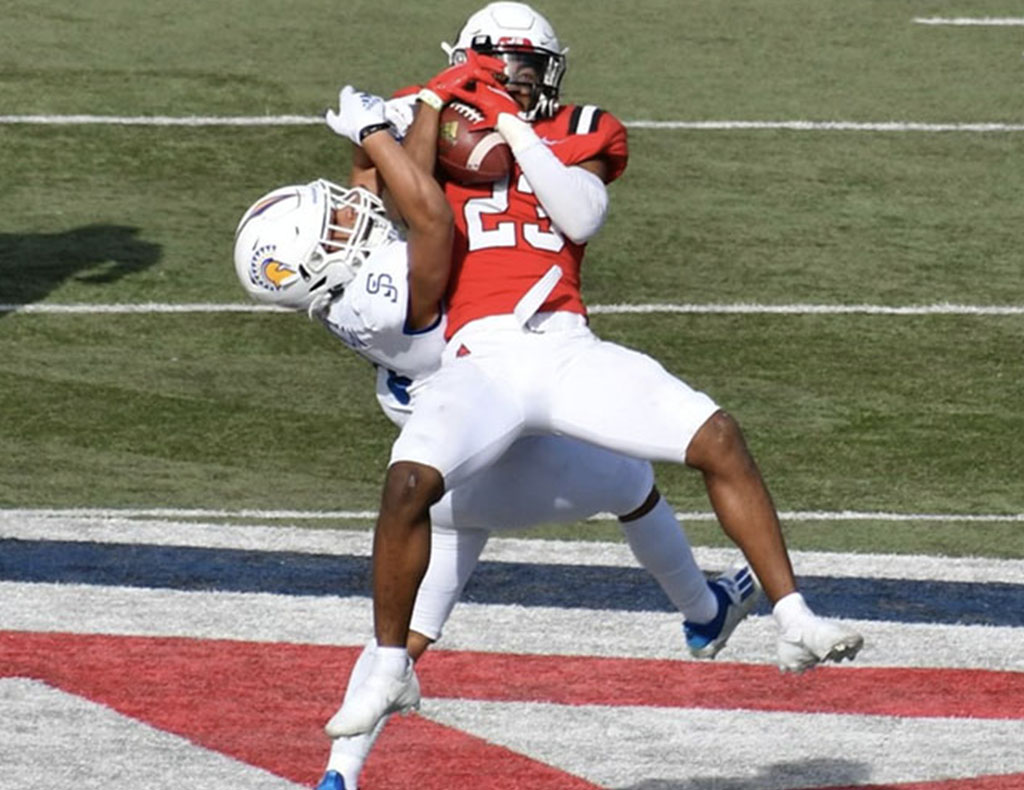