The free event begins at 3 p.m. with local singer-songwriter?Sophia Rankin, recipient of multiple songwriting awards and staple of Tucson?s annual Folk Festival, Meet Me at Maynard?s, and many other local favorite events. Sophia recently released a second album ?Solace? as a sophomore at the University of Arizona and is featured as KXCI?s emerging artist in folk and popular music.

Then dance to the beat of local cumbiaDirtyverbs and Quiahuitl of?Sonido Tamb???? DJ?s, percussionists and poets from the Arizona/Mexico borderlands. The group has hosted the legendary?dance party “El Tamb?? every Friday at historic Hotel Congress since 2013. Mixing the musical genres of cumbia, dancehall,?reggaet?n, afrobeats and other influences.

Capping the evening is a 7 p.m. set from the electrifying?Tony Kishman, creator and band leader of ?Live and Let Die?; celebrating the music of Paul McCartney and featuring a stellar backup band. Kishman has been taking his award-winning homage to McCartney around the globe for more than a decade, bringing the music and magic of both The Beatles and Paul McCartney to a new generation, earning nonstop raves by ?Beatlemaniacs? everywhere for his stage presence and shockingly precise vocal performance of one of pop?s most unforgettable voices. 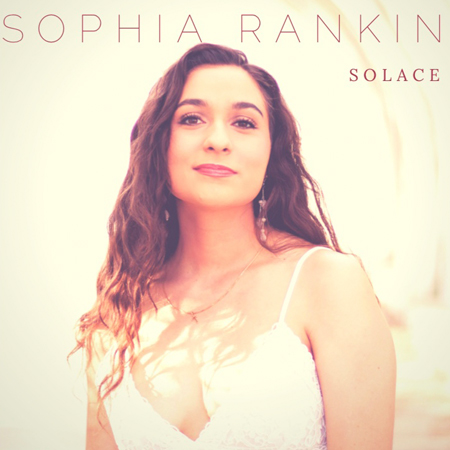 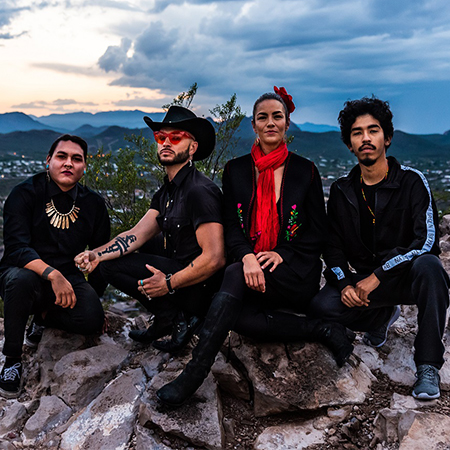 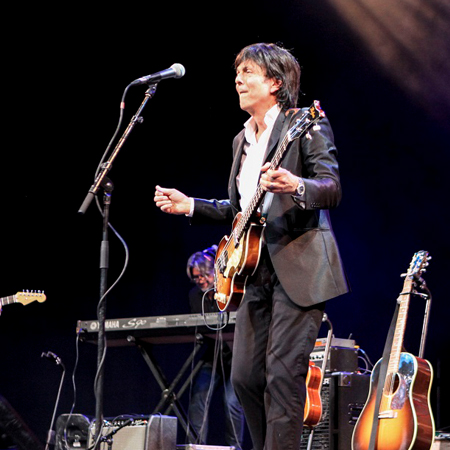 Join our newsletter crew and be the first to know about new game information and more!
[]
1 Step 1
keyboard_arrow_leftPrevious
Nextkeyboard_arrow_right