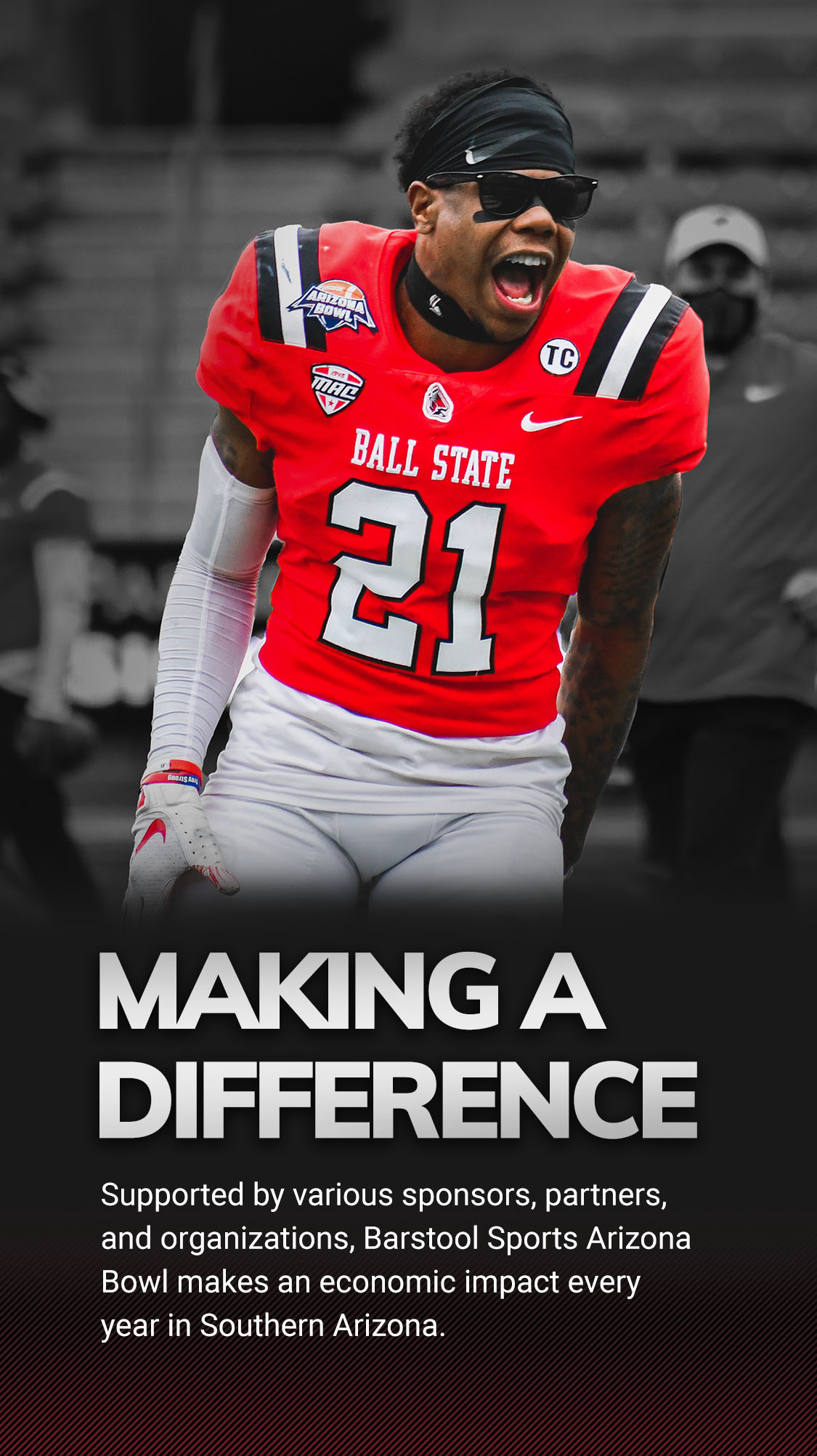 Now, each year football fans and enthusiasts come together to support the bowl-eligible teams to see who will win the championship.

Supported by various sponsors, partners, and organizations, Barstool Sports Arizona Bowl makes an economic impact every year in Southern Arizona. Now appearing on major broadcasting networks, like CBS Sports Network, football fans from around the nation can be a part of the excitement.

If you are ready to join the action, purchase your tickets for the 2021 Barstool Sports Arizona Bowl today! 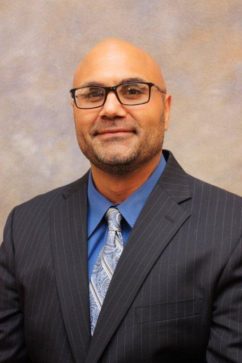 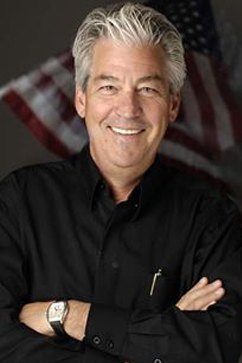 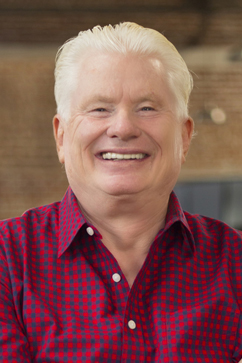 Barstool Sports Arizona Bowl is supported by strong, dedicated individuals and partners who stand behind us to make a difference.

Join our newsletter crew and be the first to know about new game information and more!
[]
1 Step 1
keyboard_arrow_leftPrevious
Nextkeyboard_arrow_right