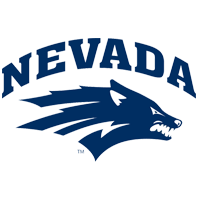 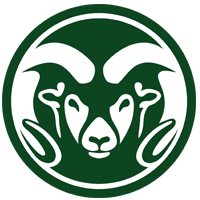 The Rams held the lead until the last 1:06 seconds of the game. Their road to victory was stopped at the 13-yard line as the clock ran out as they were getting ready for a comeback drive but could not get the spike off.

After going 76 yards in 8 plays and 58 seconds, the Rams were hit by the clock as wide receiver Jordan Vaden tried to drive up the field instead of going out of bounds. This allowed Nevada running back James Butler to swoop in to score the game-winning touchdown just 4 yards out with 1:06 seconds left to play. It is said to have been his best ball game of the season as he finished with 189 yards on 24 carries, landing two scores in his 8th game.

This win allowed Nevada to finish the season 7-6 for the second year in a row. They secured their fifth bowl game in program history, which has included 15 appearances. 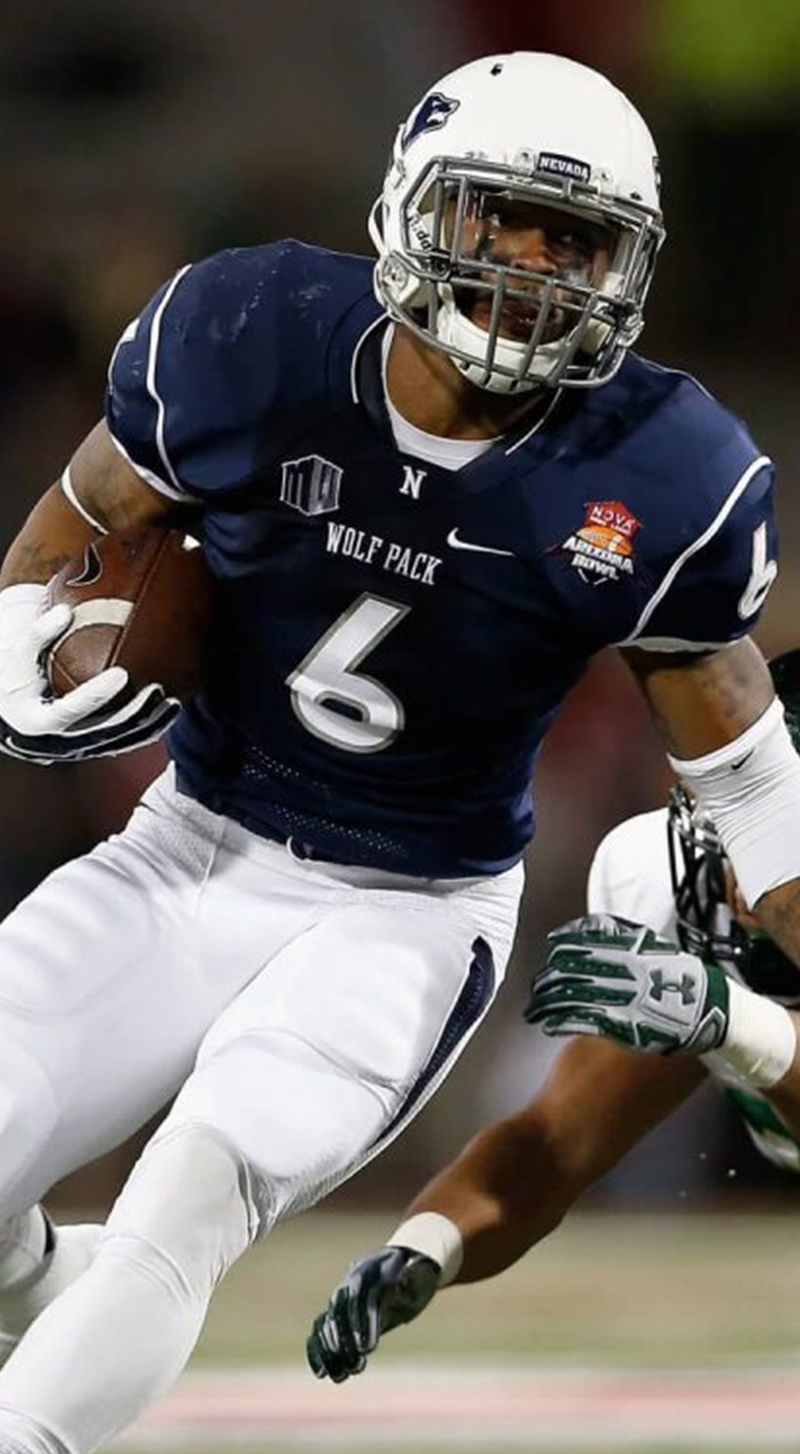 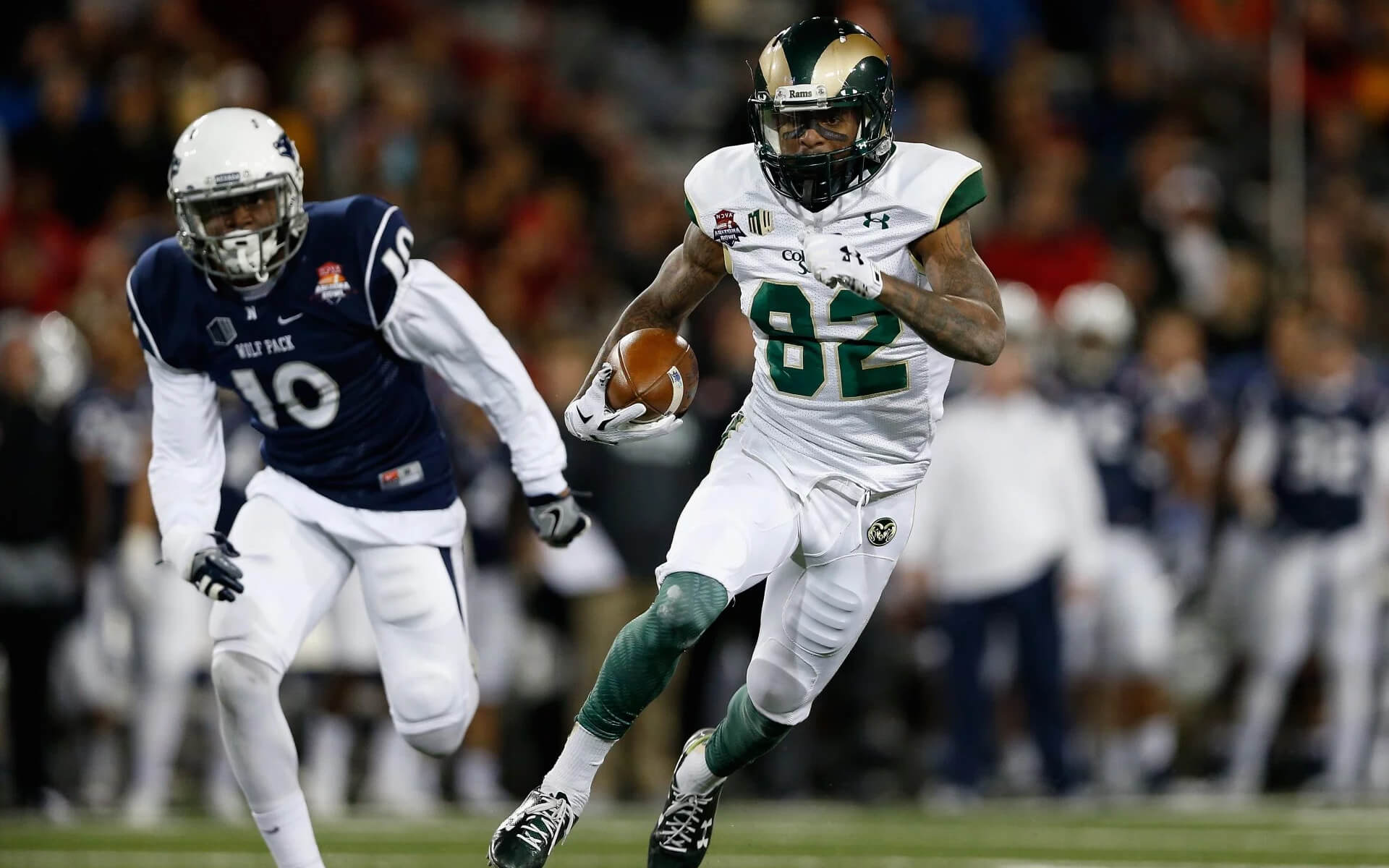 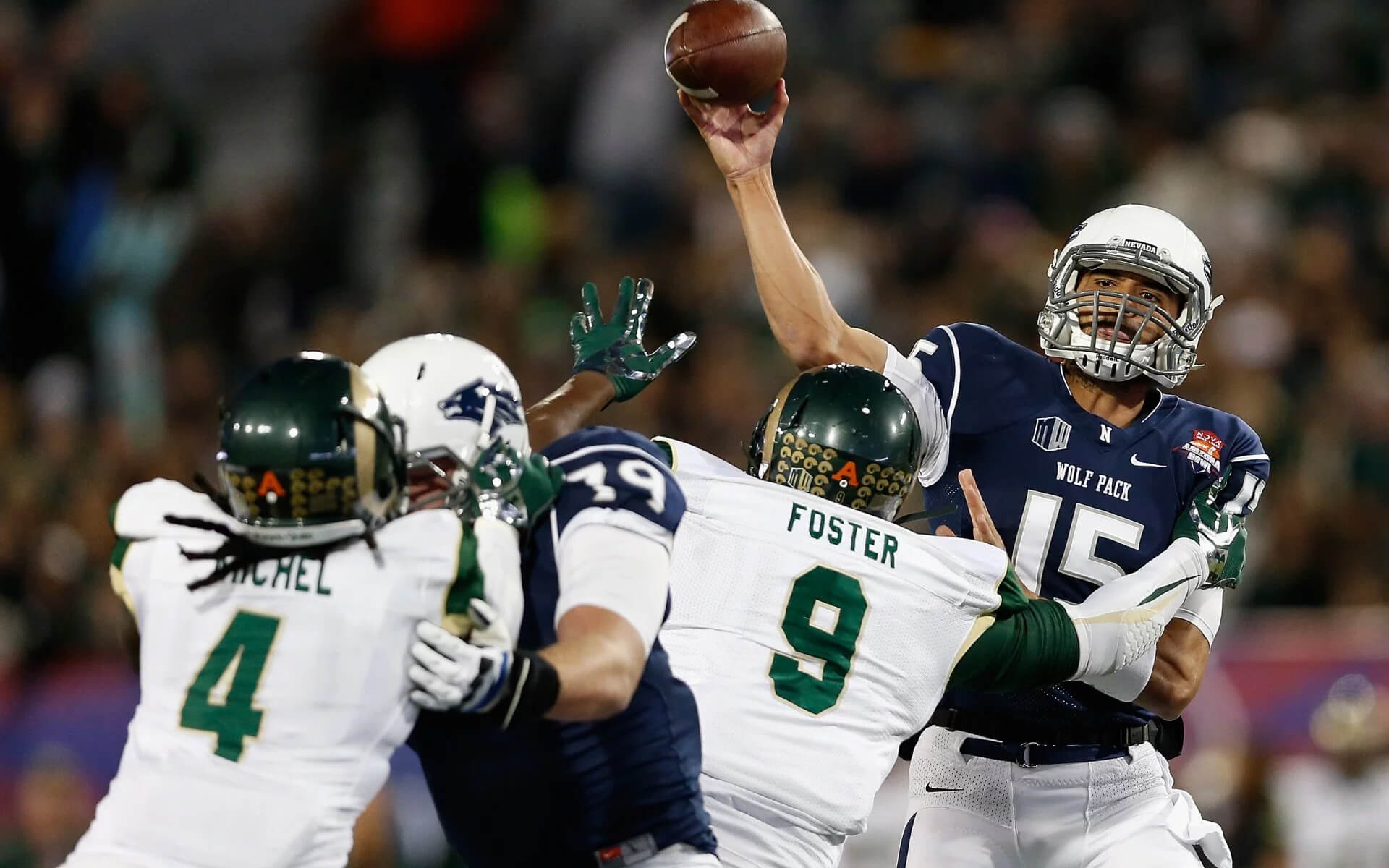 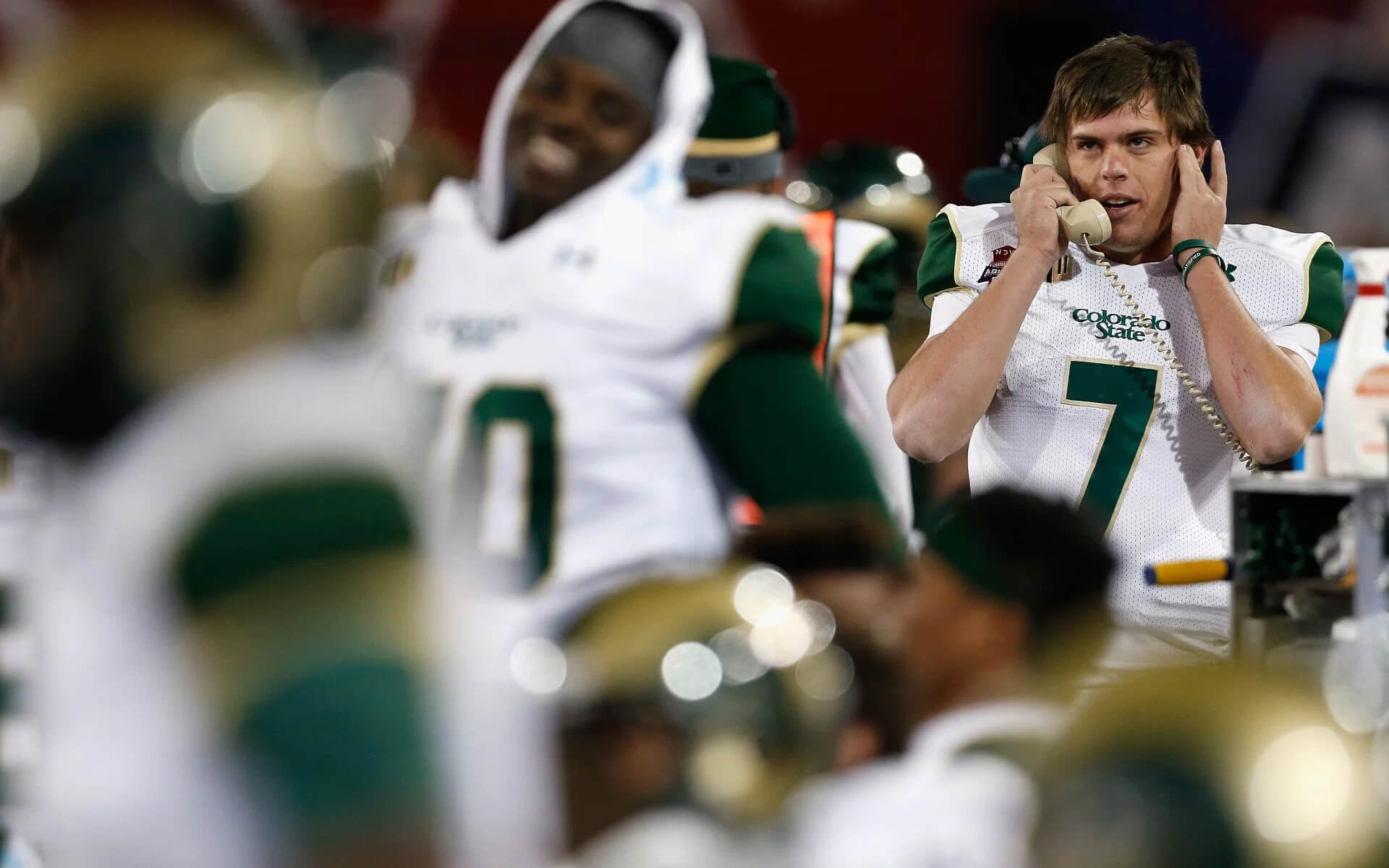 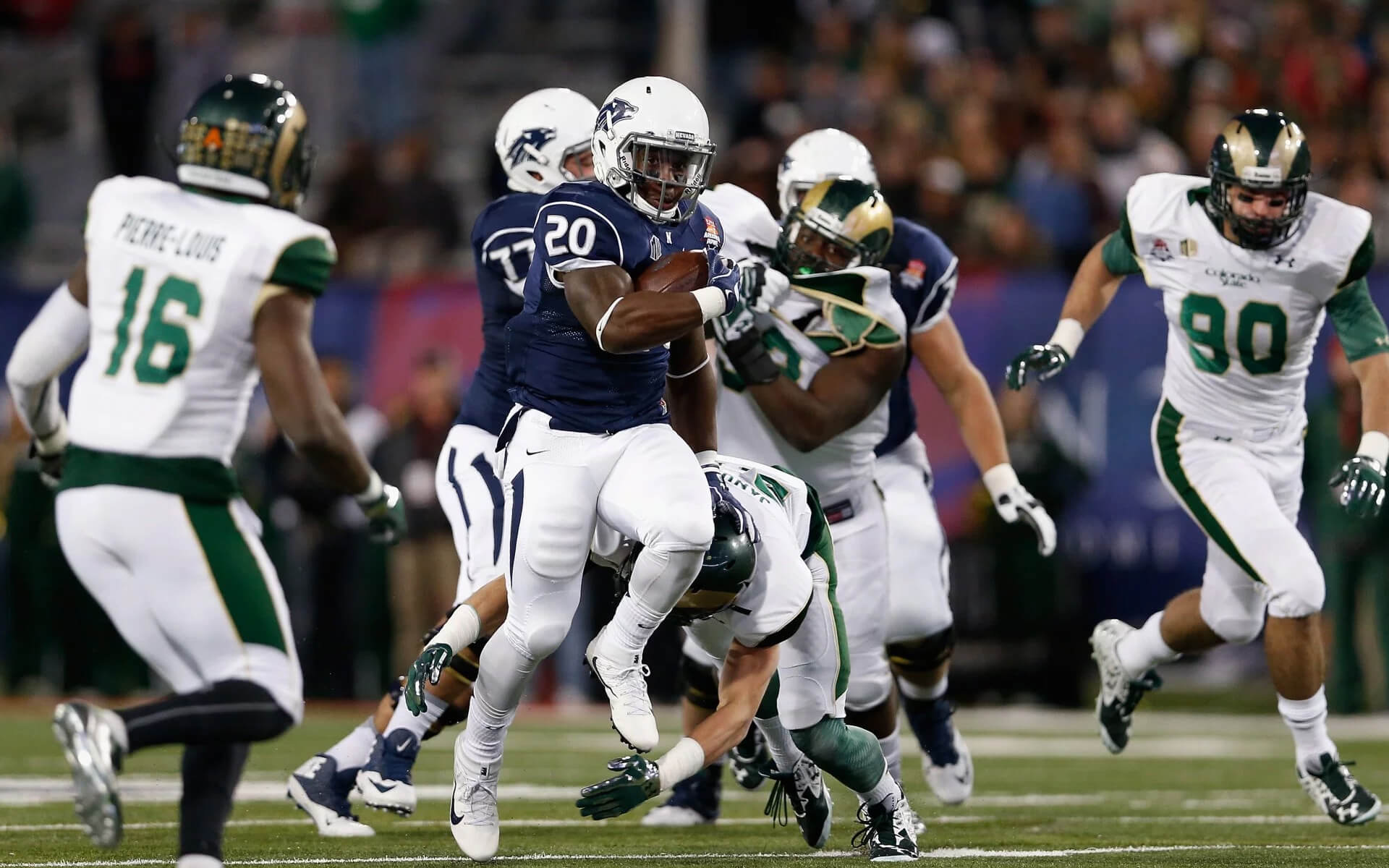 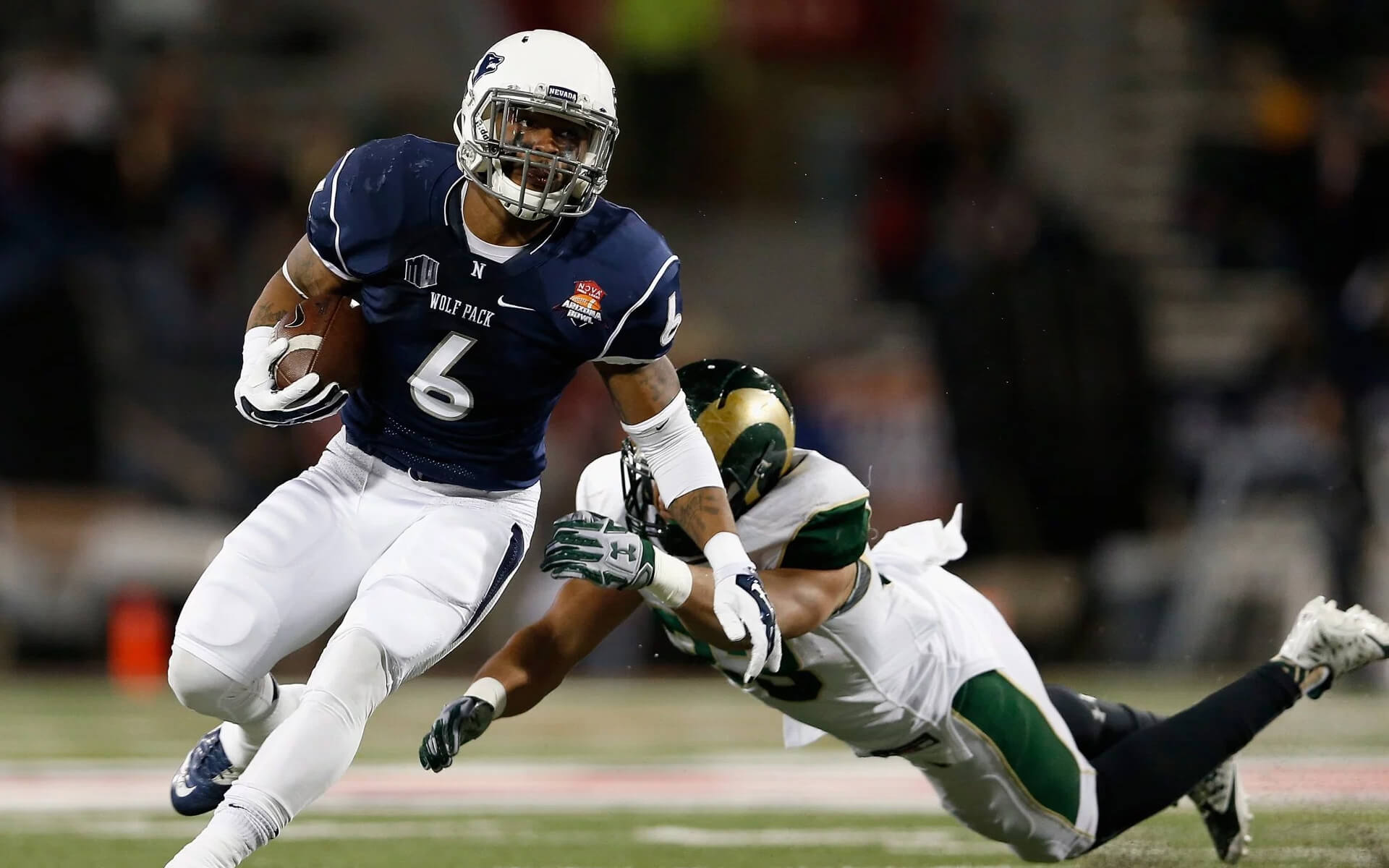 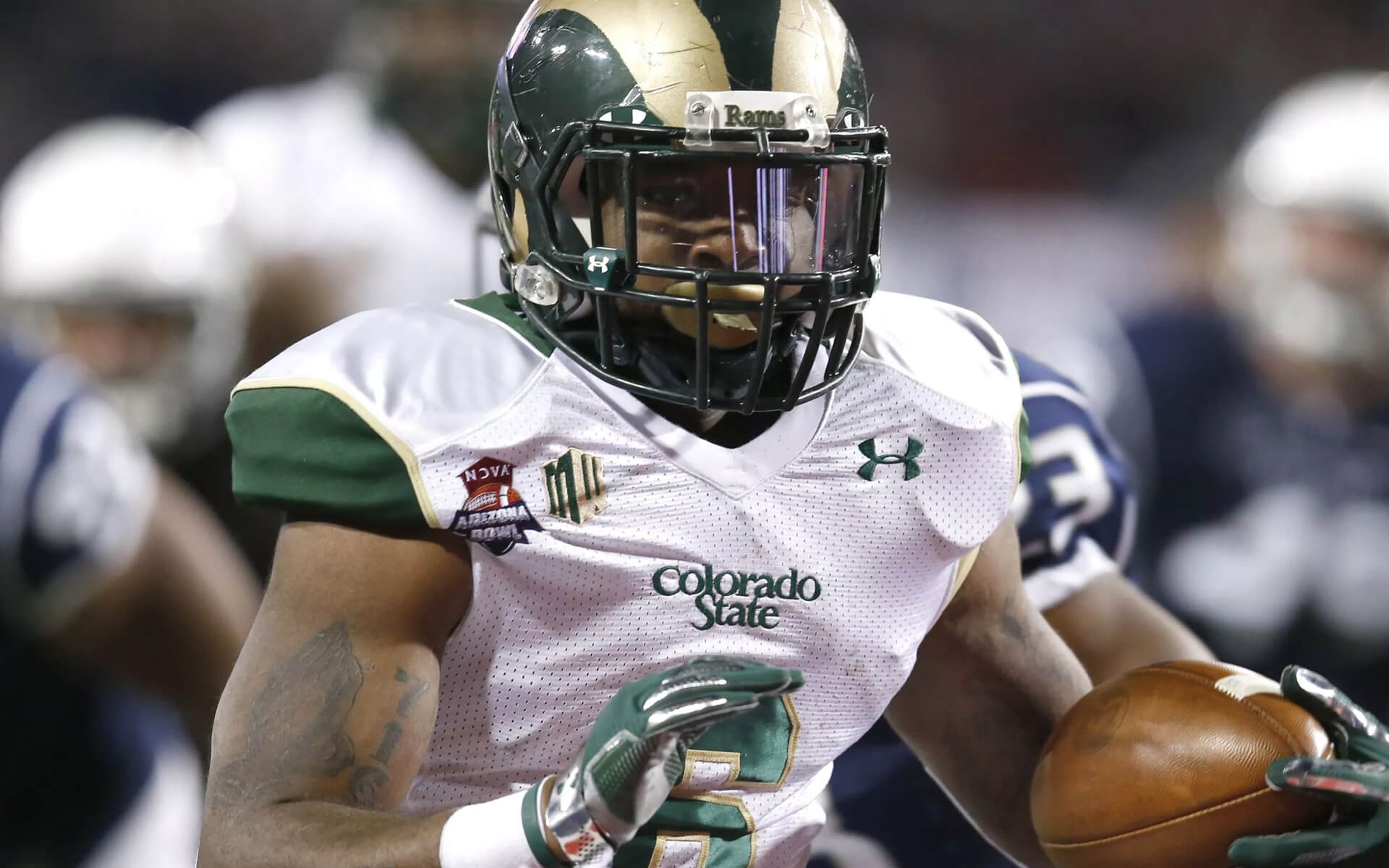 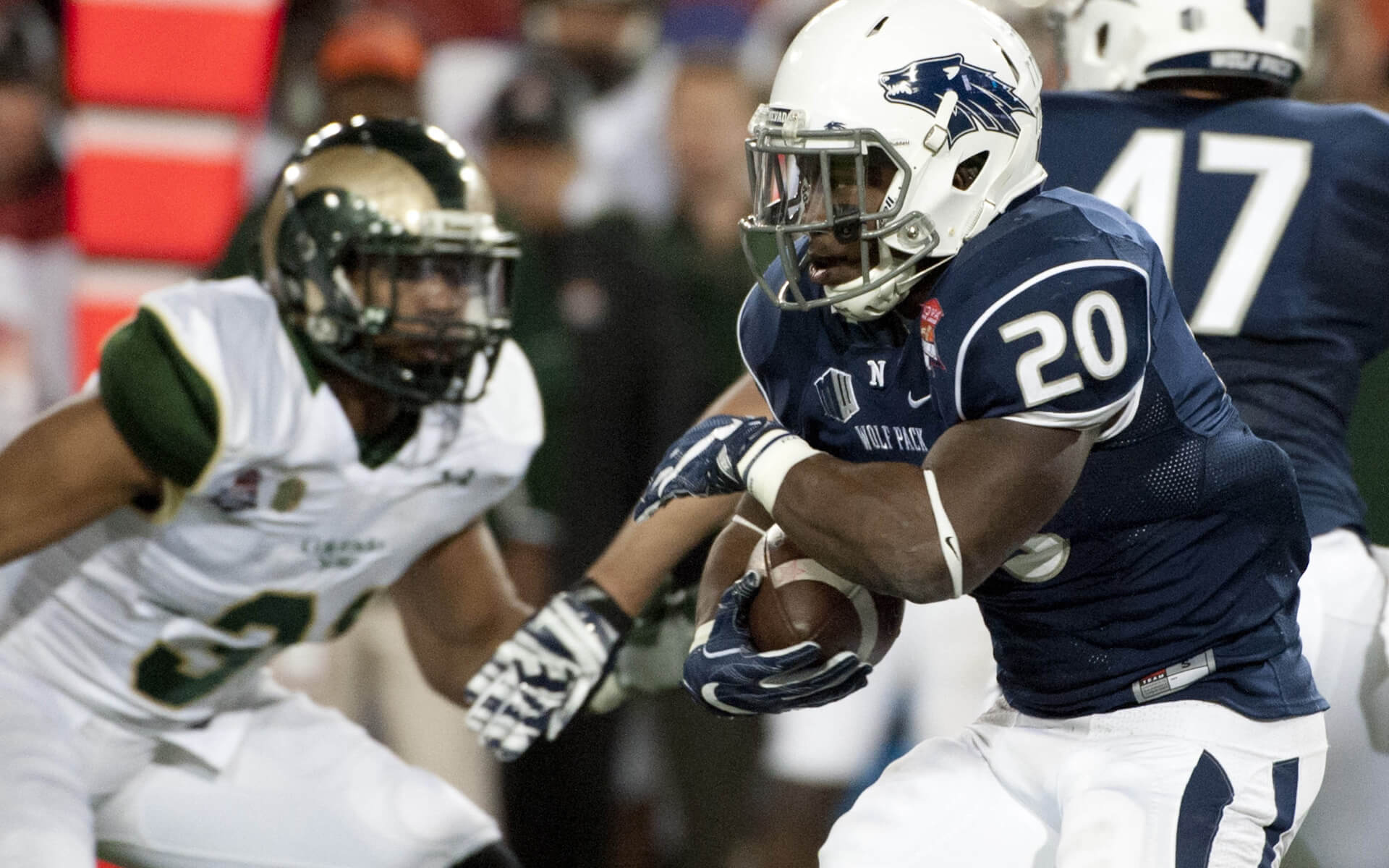 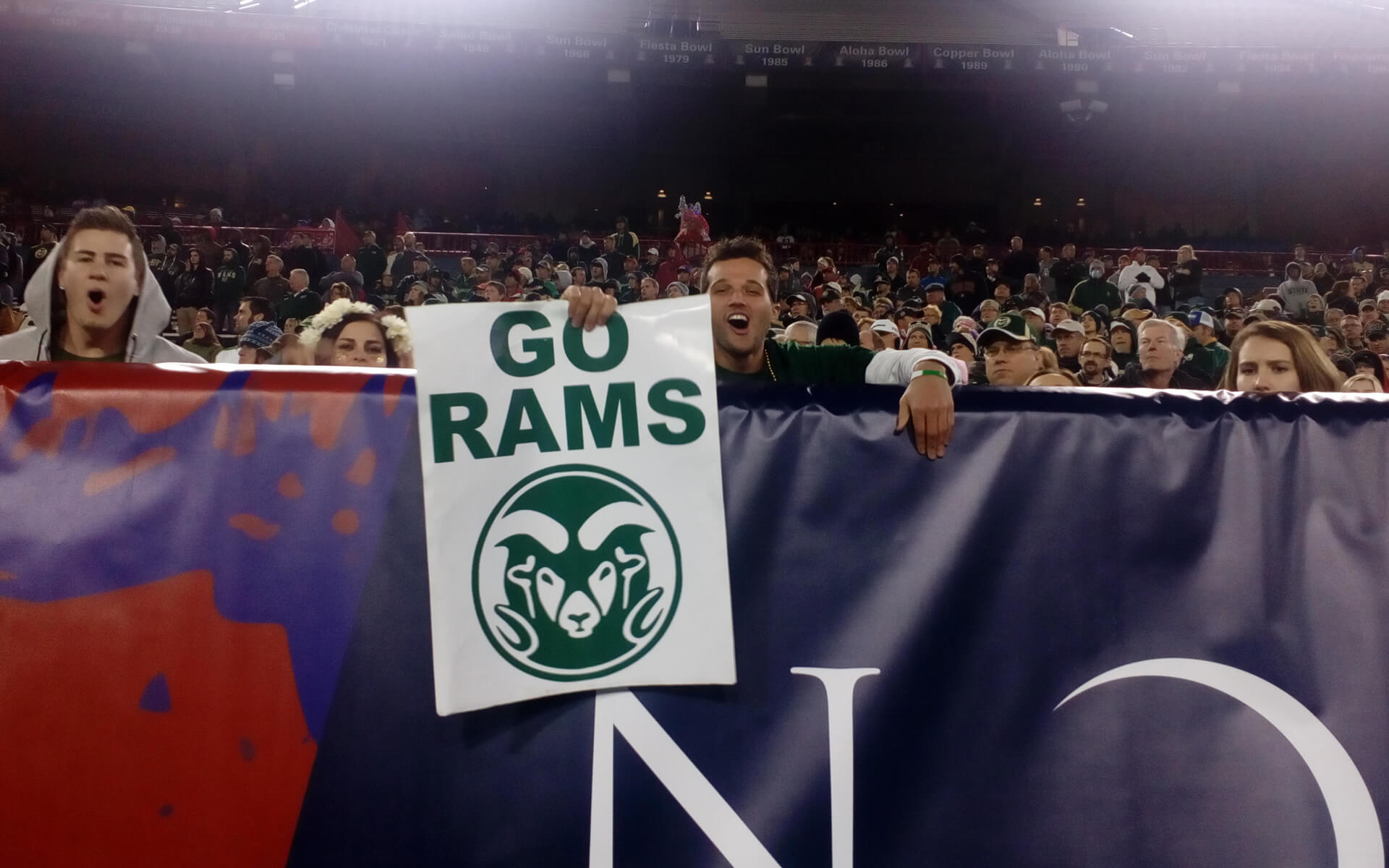