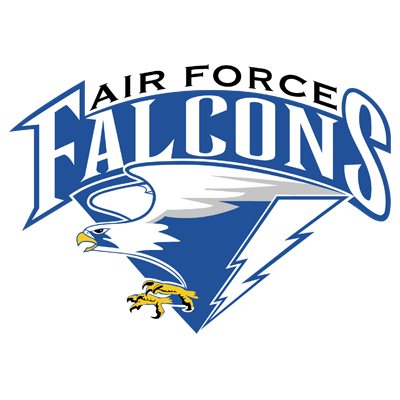 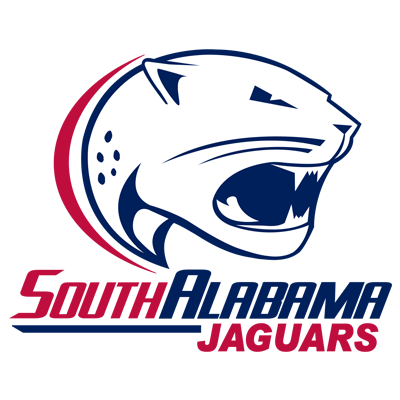 December 30, 2016, Nova Home Loans Arizona Bowl was quite the action-packed event as Air Force made a surprising comeback to defeat South Alabama 45-21.

With just 6 minutes left on the clock for the first half, things were looking bleak for Air Force as South Alabama had the lead 21-3. After several failed attempts to move the ball, things turned around for the Falcons as their defense took a stance against the Jaguars.

Their efforts paid off as they went on to score 42 consecutive points to finally take the win 45-21. Ending the season as the victors of the Nova Home Loans Arizona Bowl, the Falcons on the other hand took home their second loss for the bowl game.

The success of their win is largely attributed to quarterback Arion Worthman, who made 278 yards of total offense while also running with flexibility and efficiency. His actions allowed the Falcons to take the lead in the second half and kept their momentum to reach their victory. 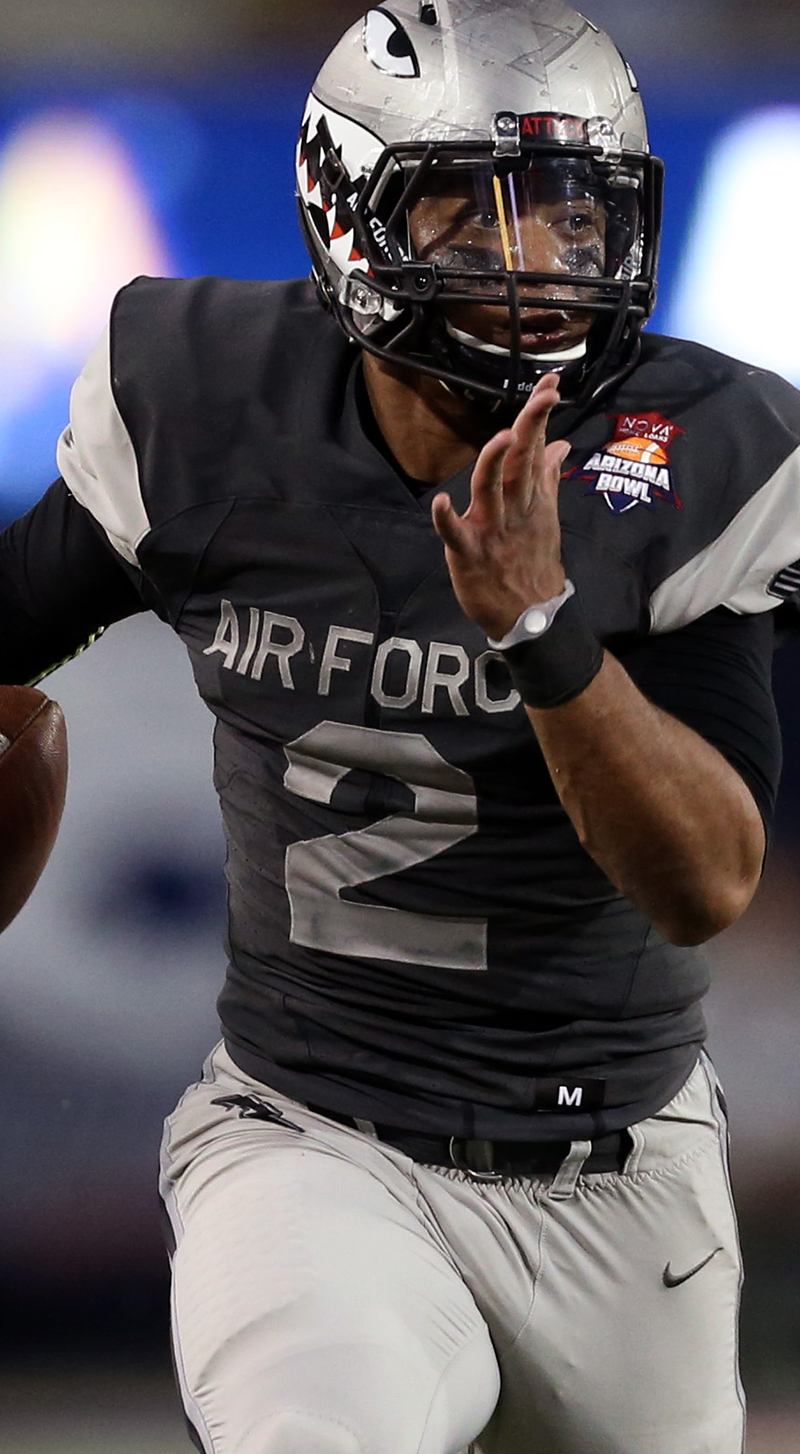 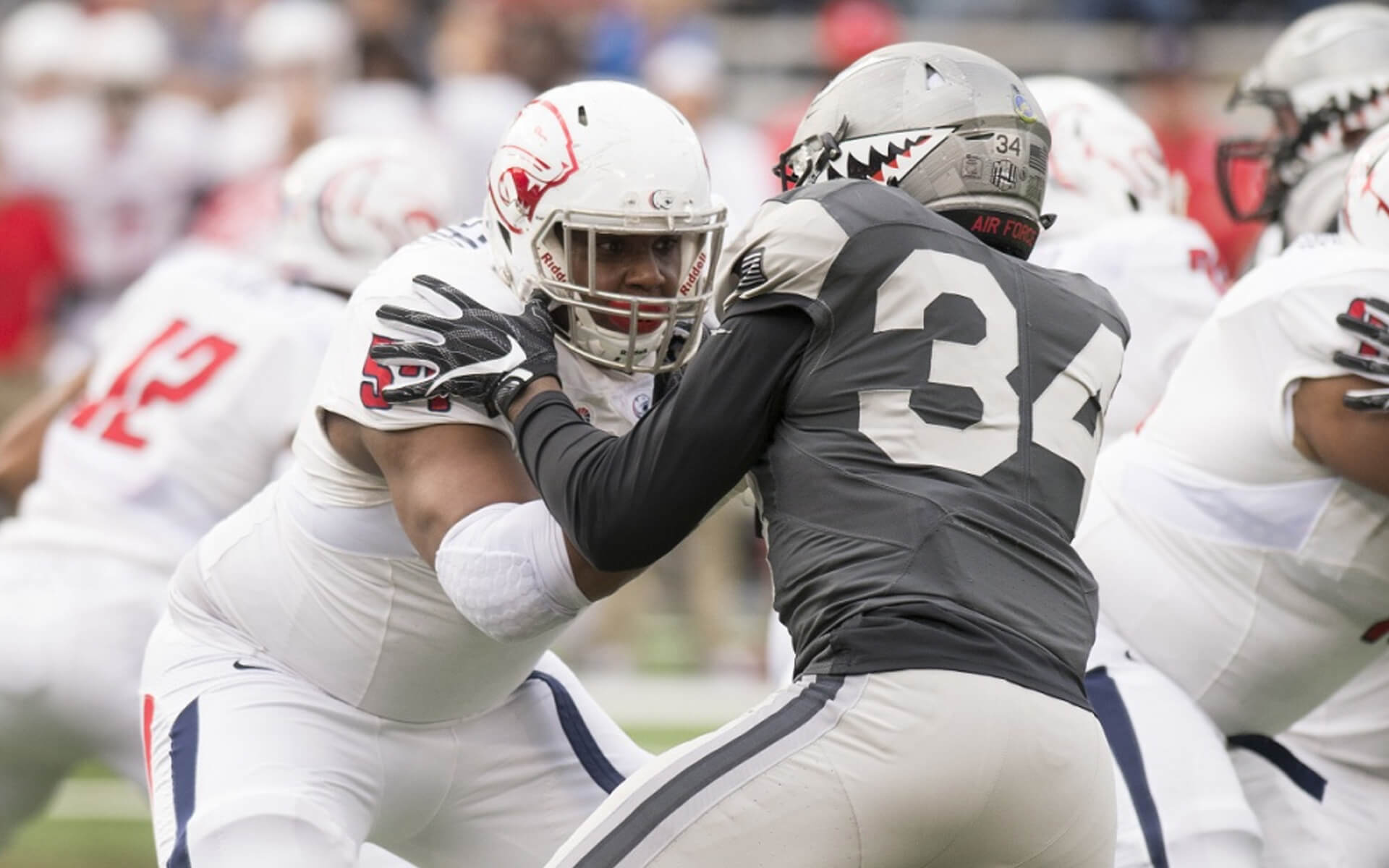 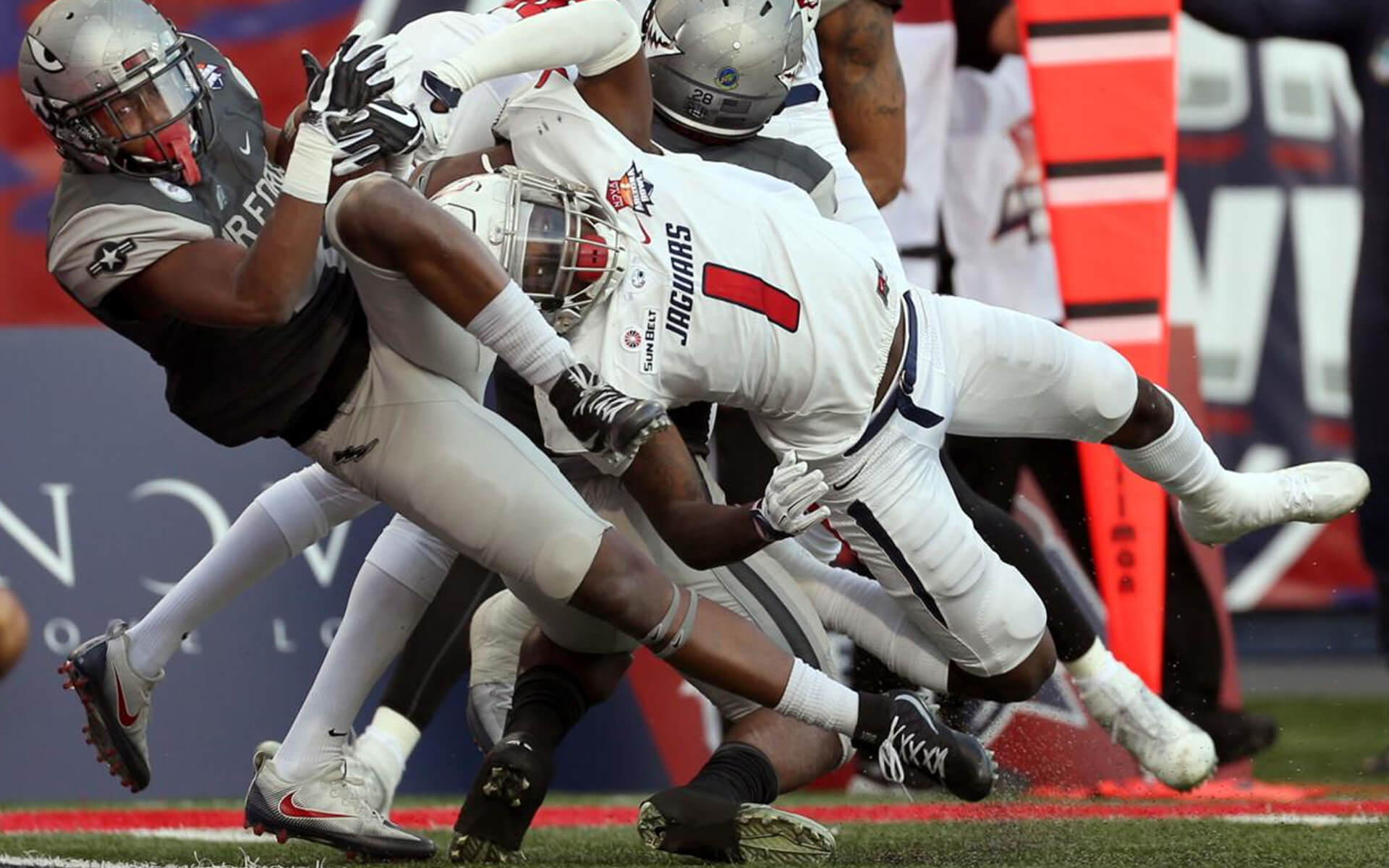 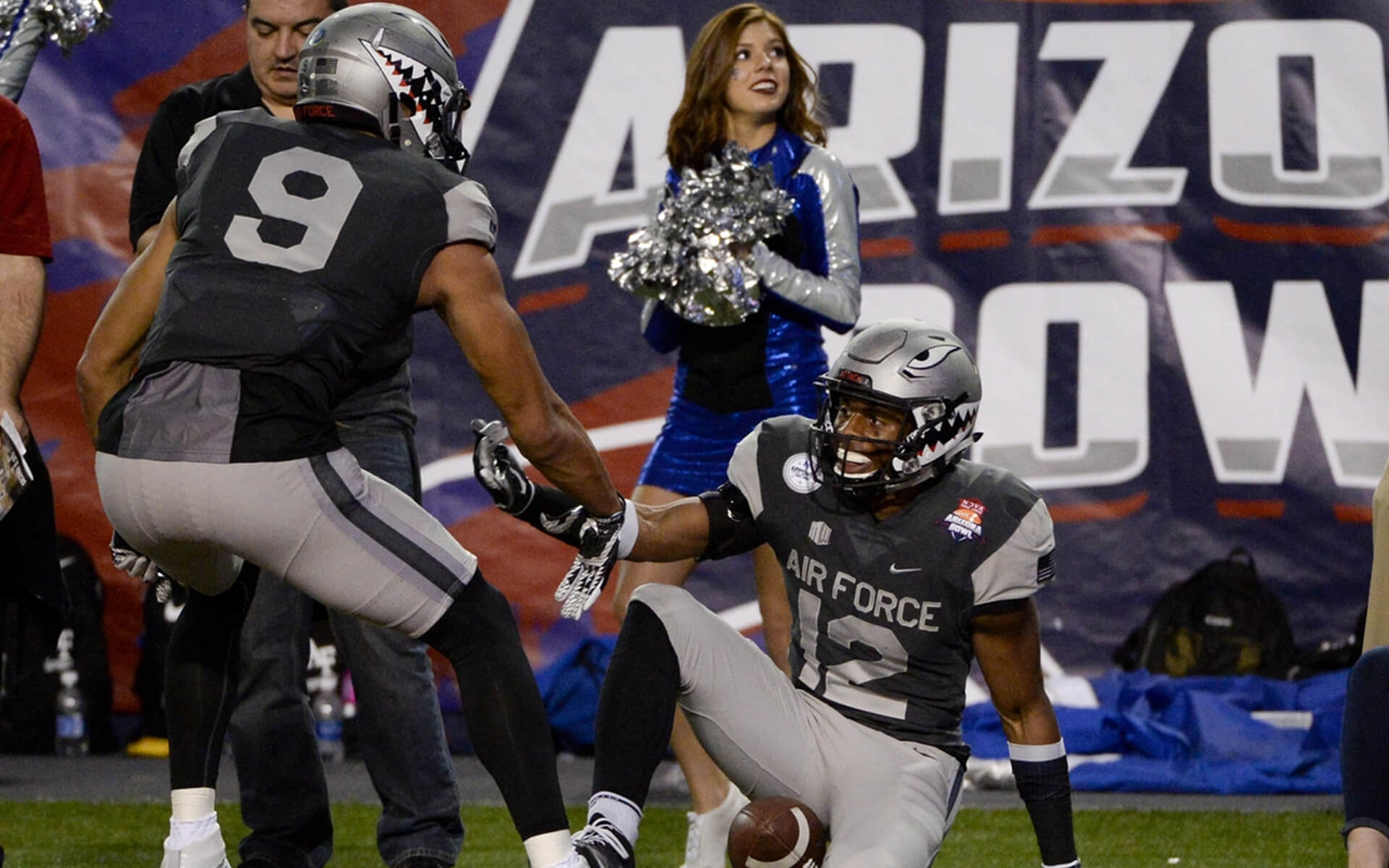 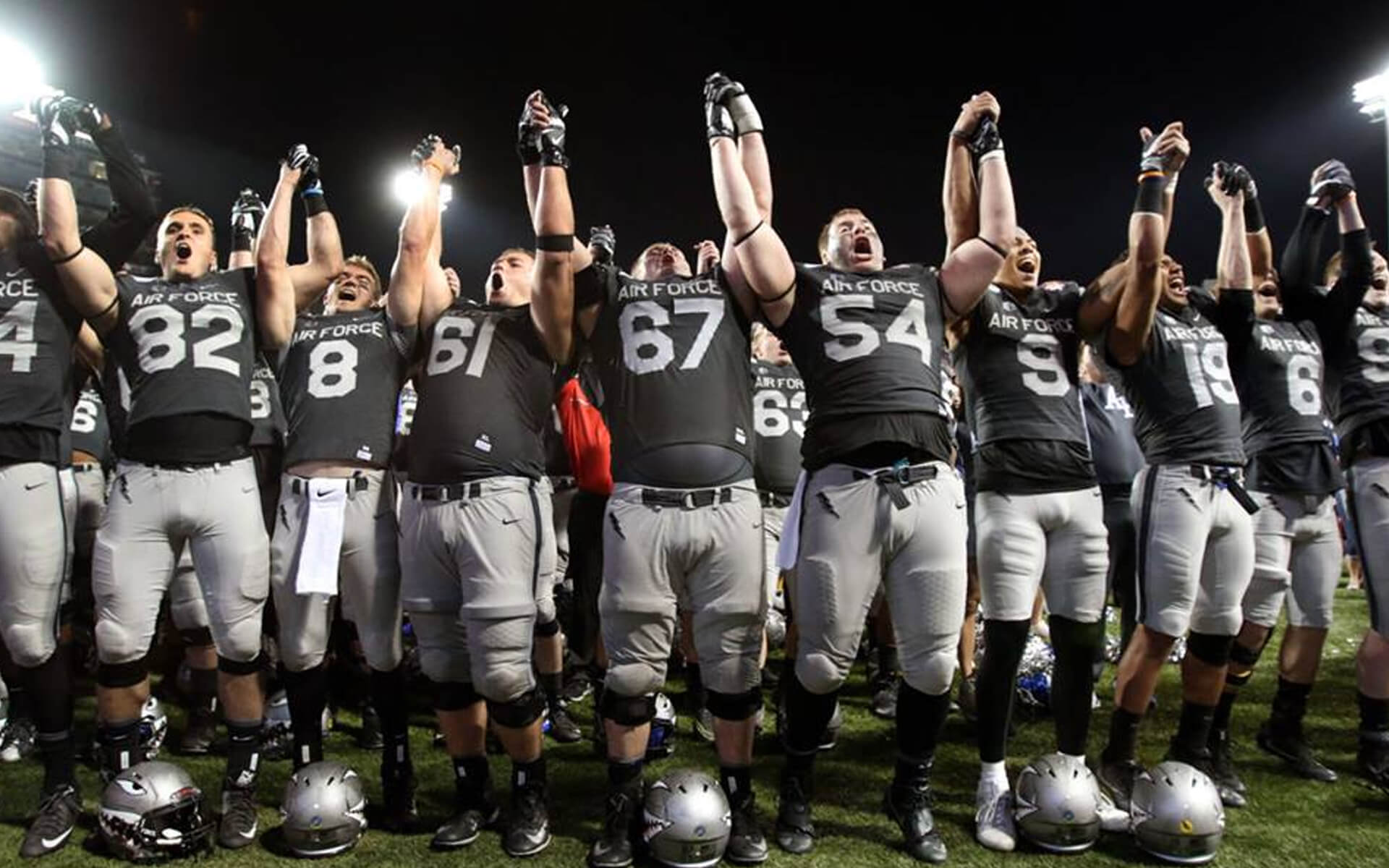 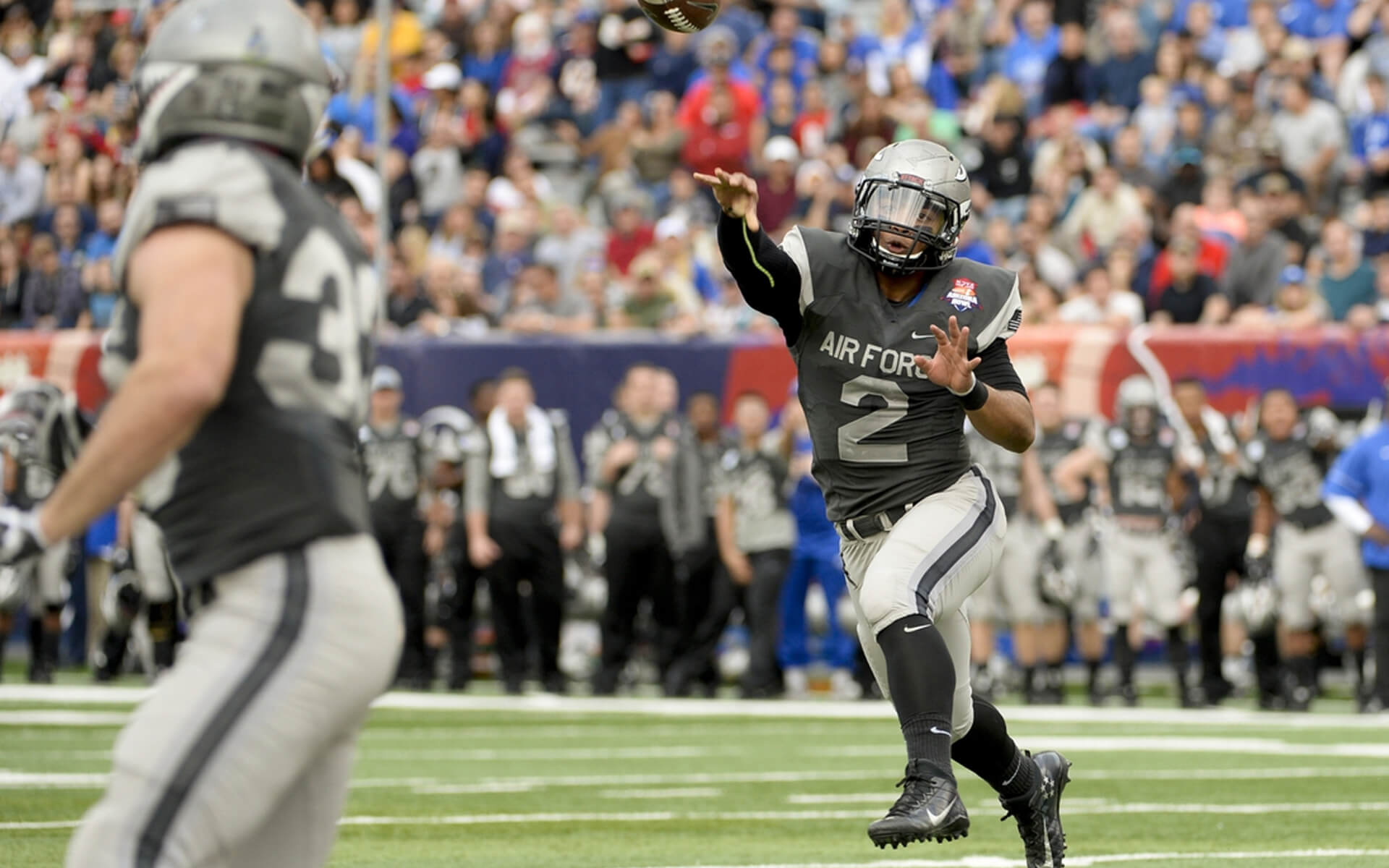 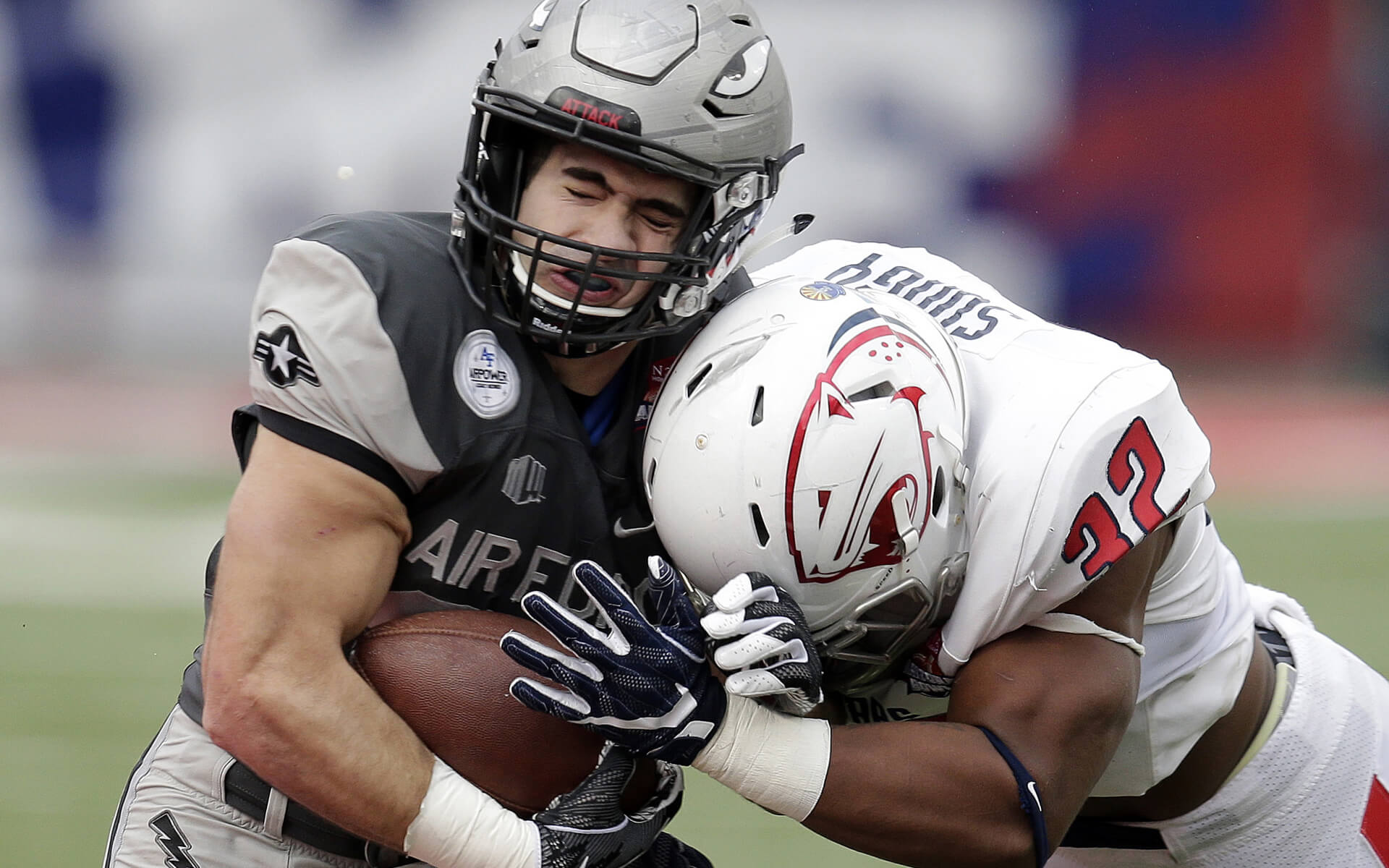 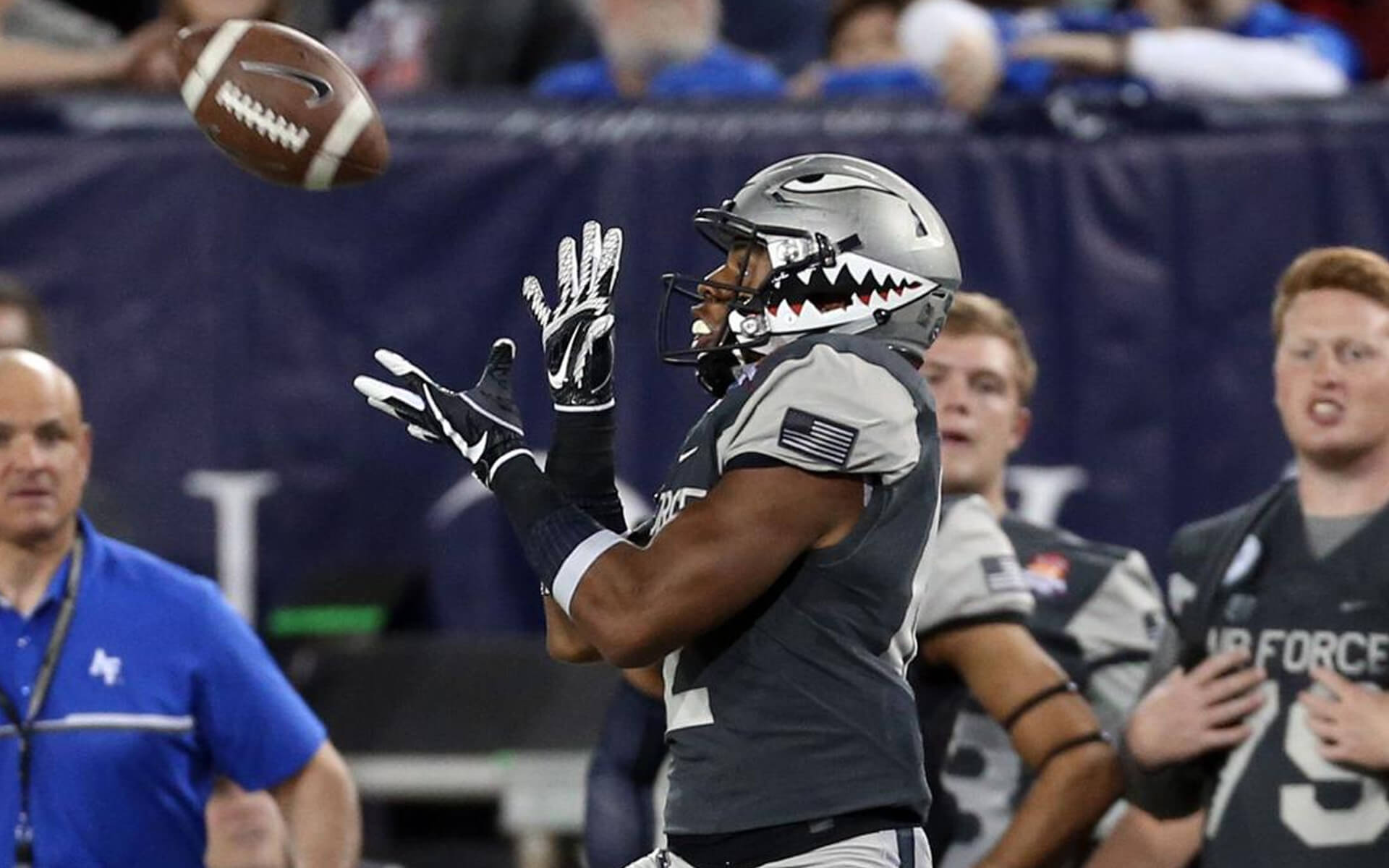 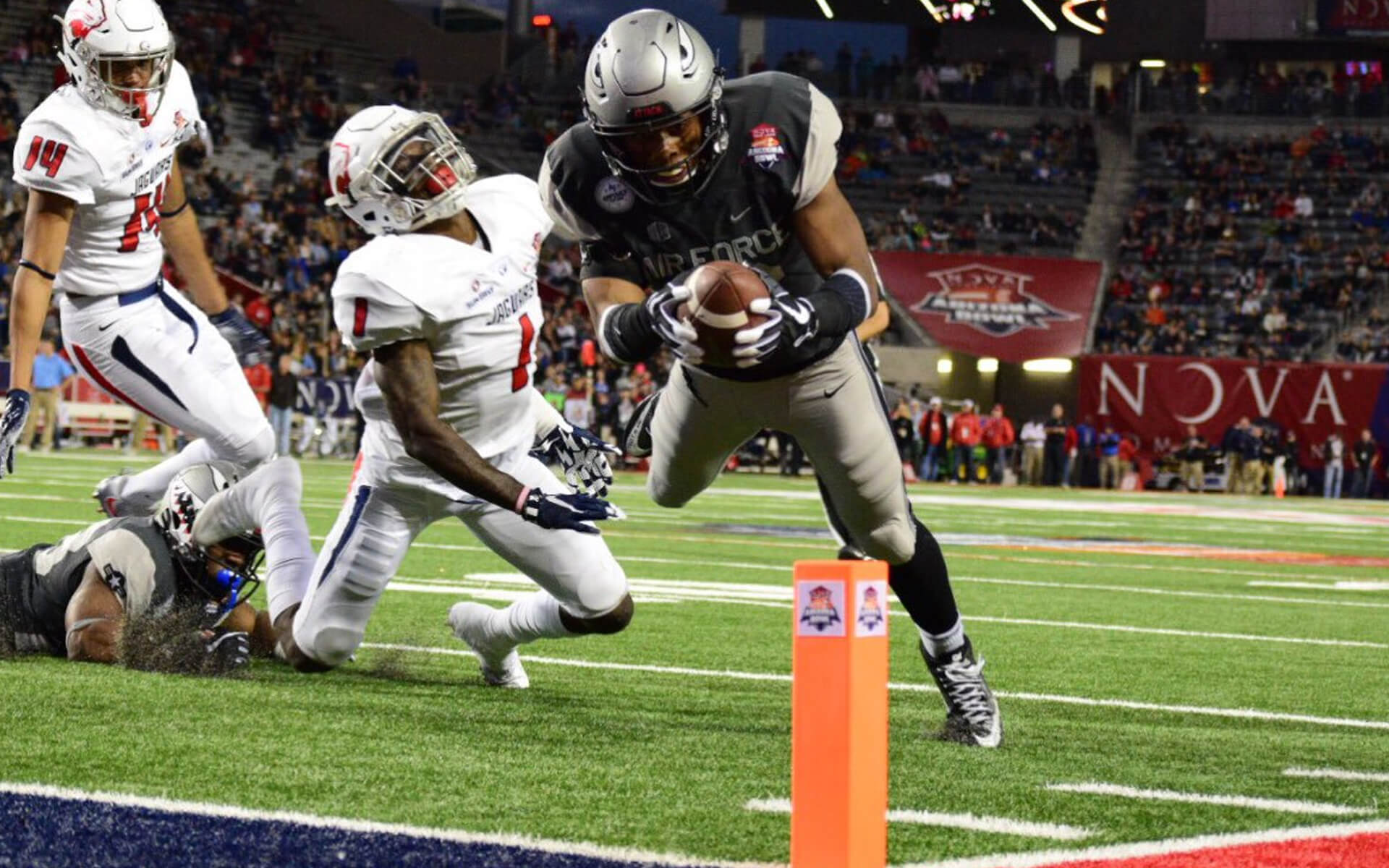