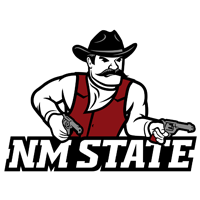 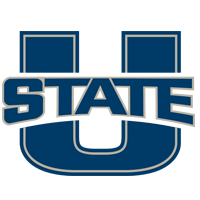 December 29, 2017 – Friday, New Mexico State University made history at the Arizona Stadium as they ended the longest bowl drought to win the 2017 Nova Home Loans Arizona Bowl trophy. NMSU took on Utah State and won 26-20, ending the 57-year drought for the Aggies as Larry Rose scored the final touchdown in overtime.

The Aggies quickly earned a 10-7 advantage after Jason Huntley’s touchdown after the kickoff with under 11-minutes in the first quarter. NM State’s defense made a forced fourth down after two drives, causing the punt team for Utah State to answer. After an attempt for a fake punt, the fast reactions by Crimson & White force a fumble, which was quickly recovered by Shane Jackson.

As NMSU looked to gain the lead, Utah State intercepted, allowing them to move into the red zone at the start of the second quarter. The game was then tied at 10 after making a 35-yard field goal. This did not break NMSU?s confidence as they quickly gained possession. A 13-10 advantage was made for NMSU after Brown made a 33-yard field goal.

Although the heat of the game slowed for a bit with each team’s defense forcing a punt on 6 of the 7 drives, Utah State eventually made a try for a 44-yard field goal, which was unsuccessful. NMSU’s lead lasted until the last few seconds of the first half until Utah State made a 30-yard field goal, ending the quarter tied at 13.

In the second half of the game, Utah State made an aggressive attempt for the field goal from 49-yards, but pressure caused the kicker to miss. After an interception on the next drive from Crimson & White, Utah State gained possession of the ball a little past midfield. As the play progressed, it led to a 41-yard pass that resulted in both teams standing at the one-yard line.

Right before Utah State took the lead, Terrill Hanks pitched to the running back and recovered the fumble. The game held tied at 13 into the fourth quarter. 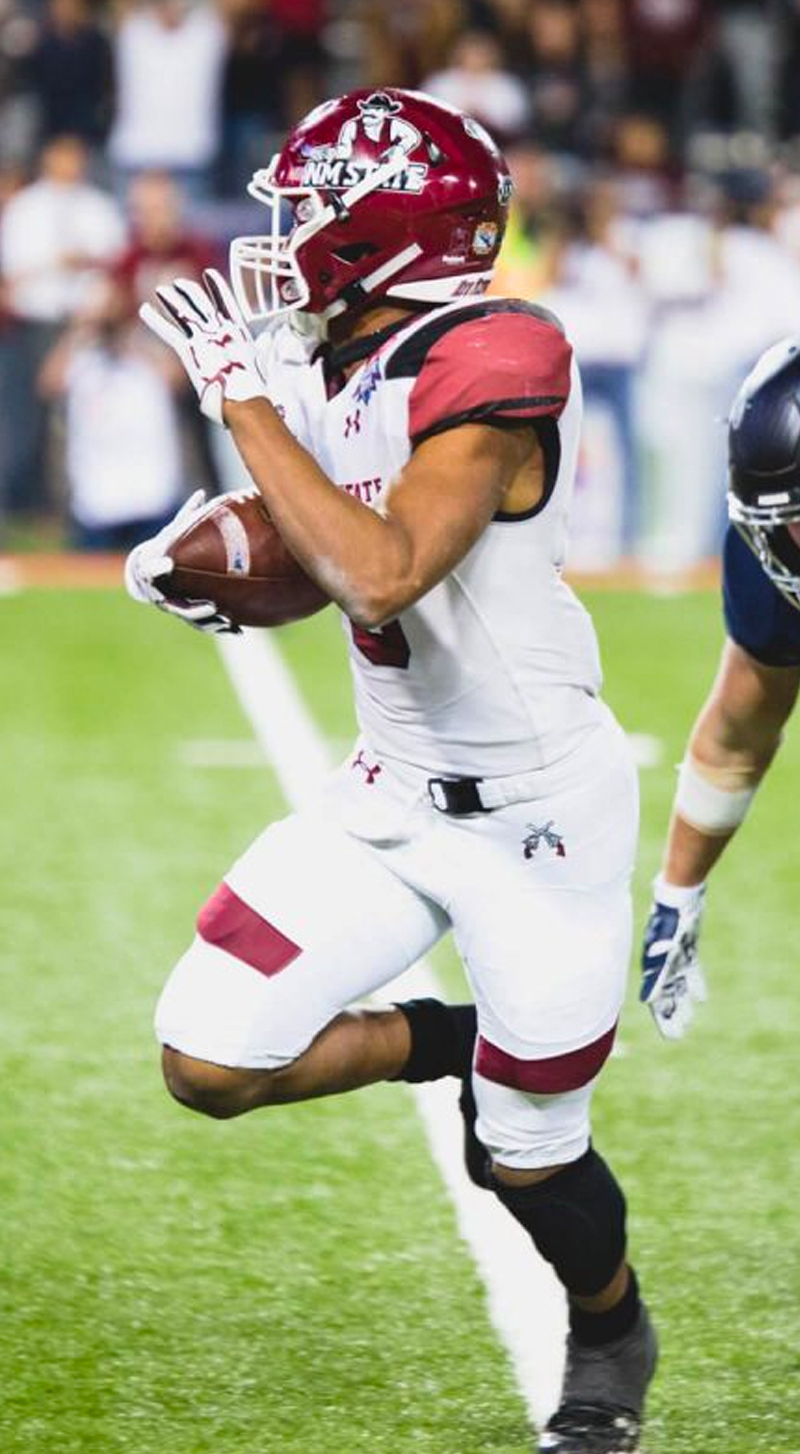 At the start of the fourth, a short punt was made as Utah State tried to drive at the 24-yard line. As they pushed the ball down the field, they took a 20-13 lead after rushing at the one-yard line with less than 14-minutes on the clock.

It seemed like all hope may have been lost for NMSU until the last 7 minutes of the game. Tyler Rogers made a pass to Jaleel Scott, who made the score to tie the game at 20.

NMSU then won the toss and their defense held strong as Utah lined up for a 28-yard field goal. After a failed attempt, New Mexico State saw their opportunity to get the trophy. Larry Rose III found a hole, breaking off for a 21-yard score win of 26-20.

The game was full of exhilaration and anticipation as much of it was neck-and-neck until New Mexico State University earned their 57-year-in-the-making win. 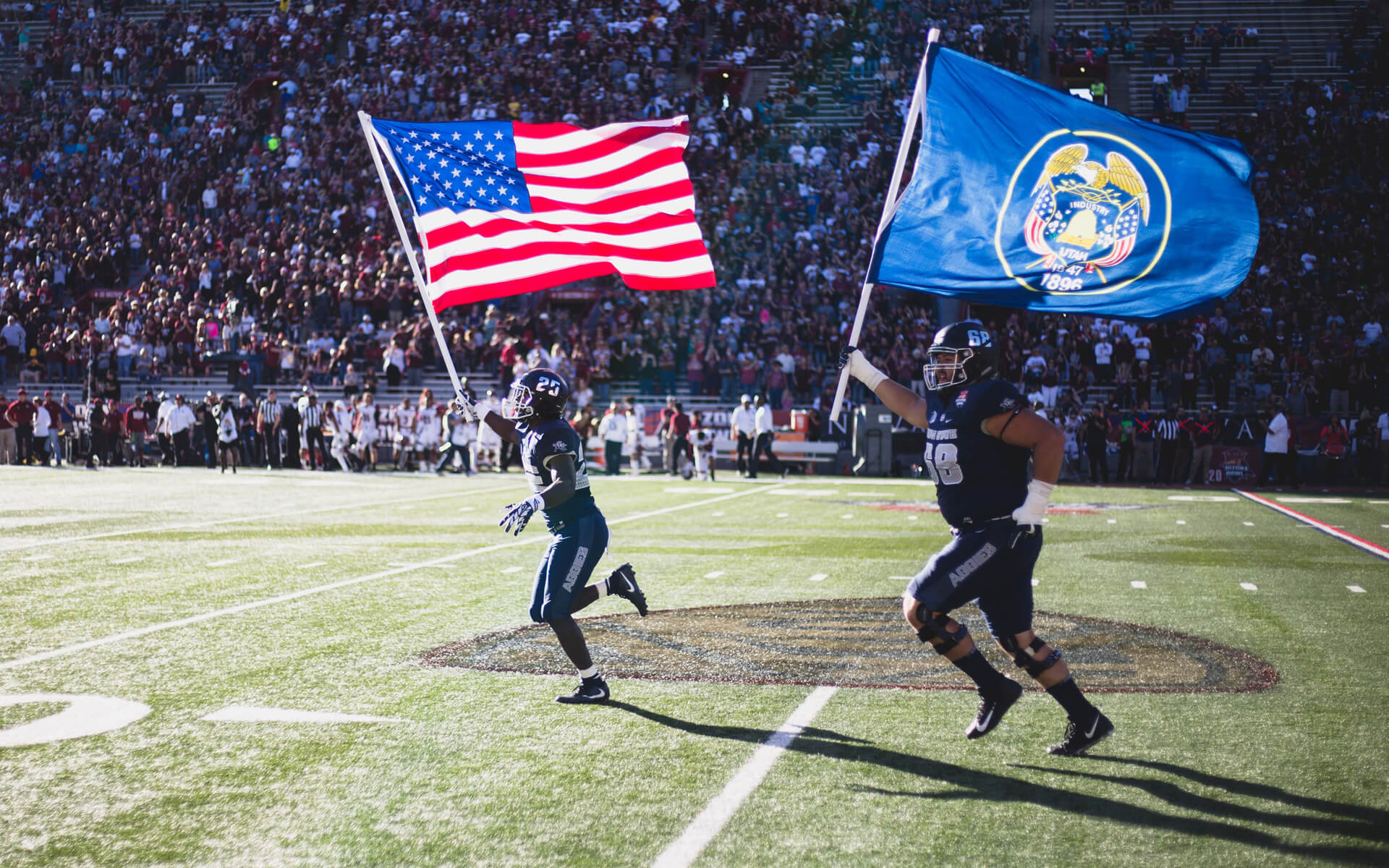 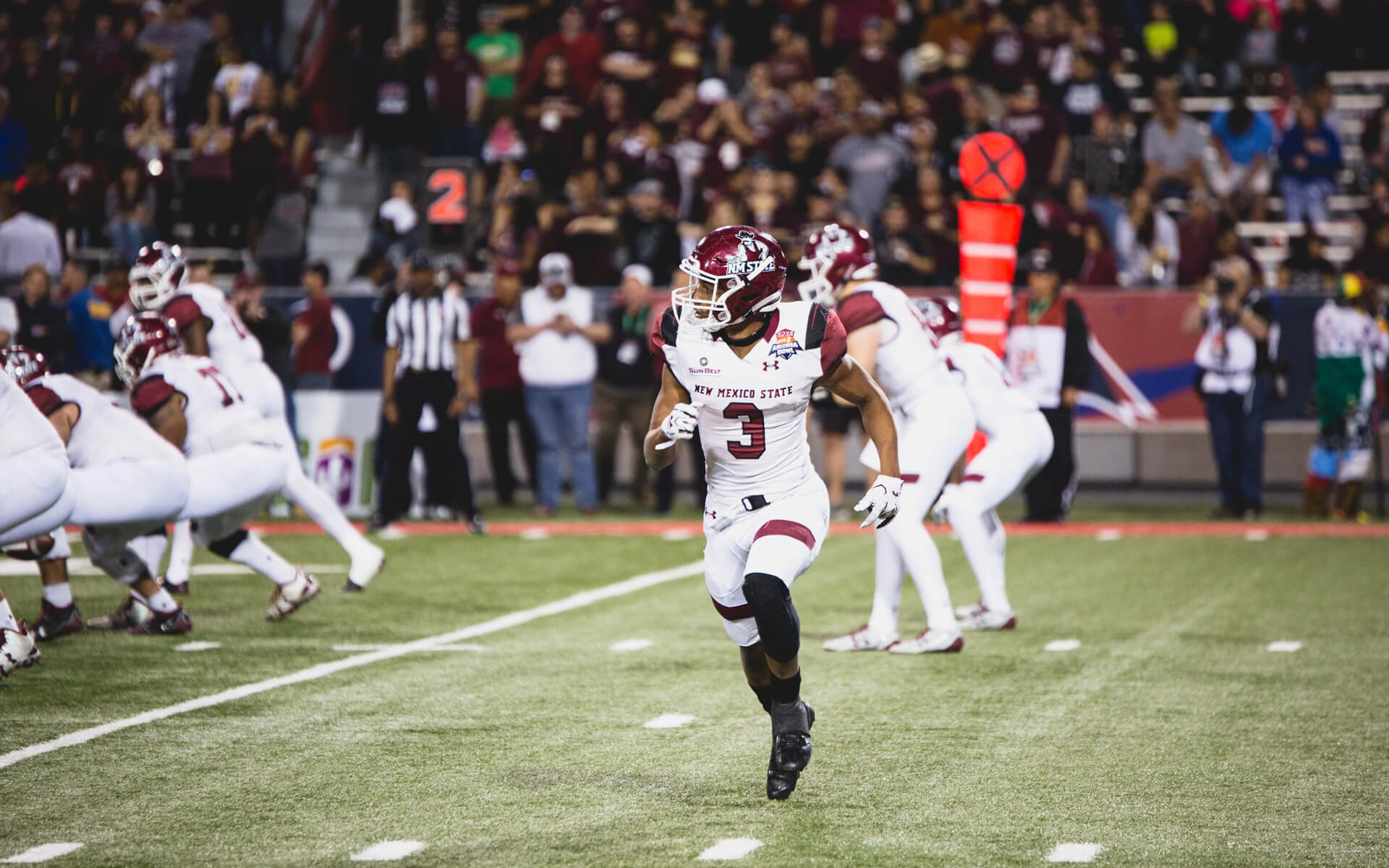 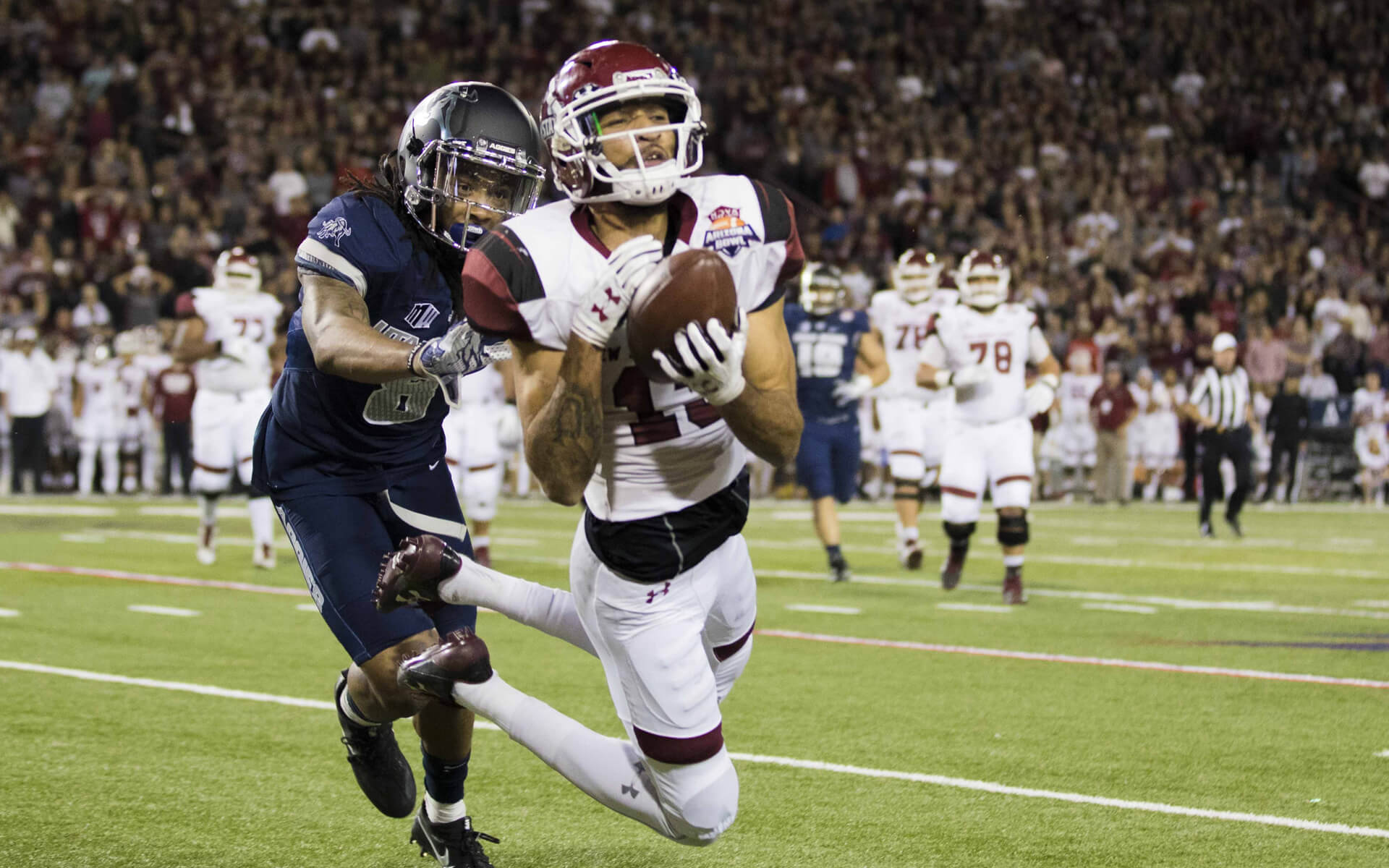 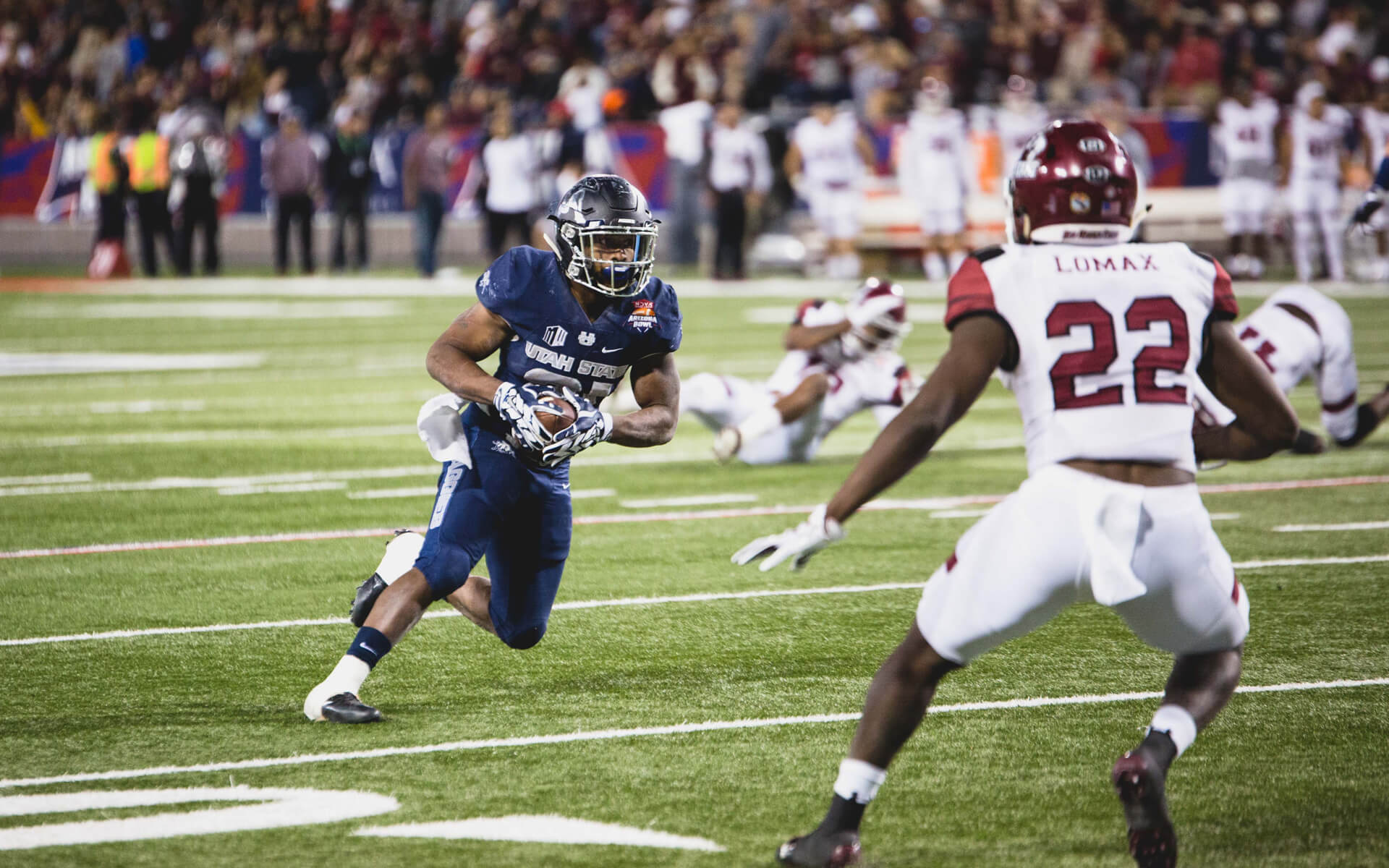 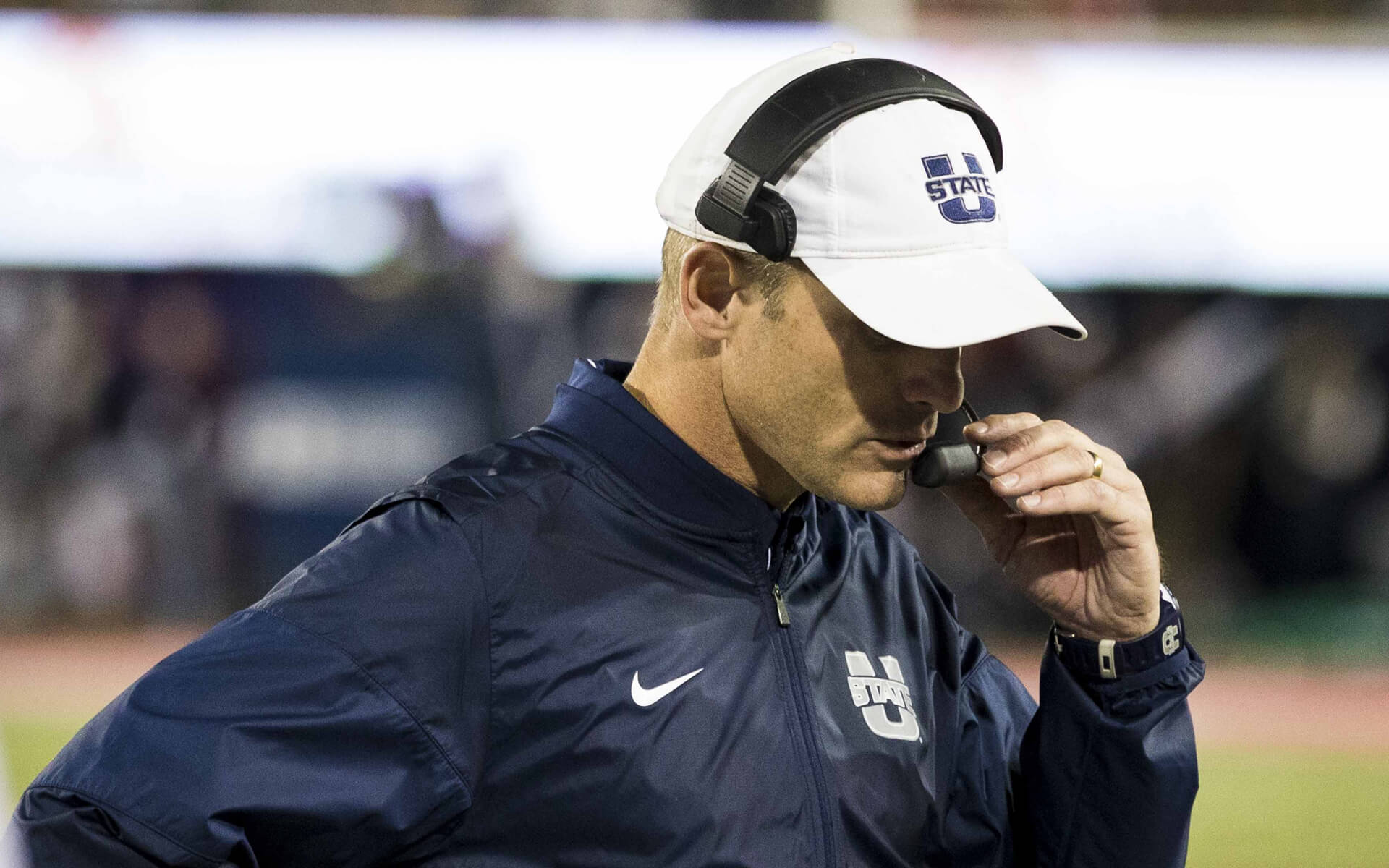 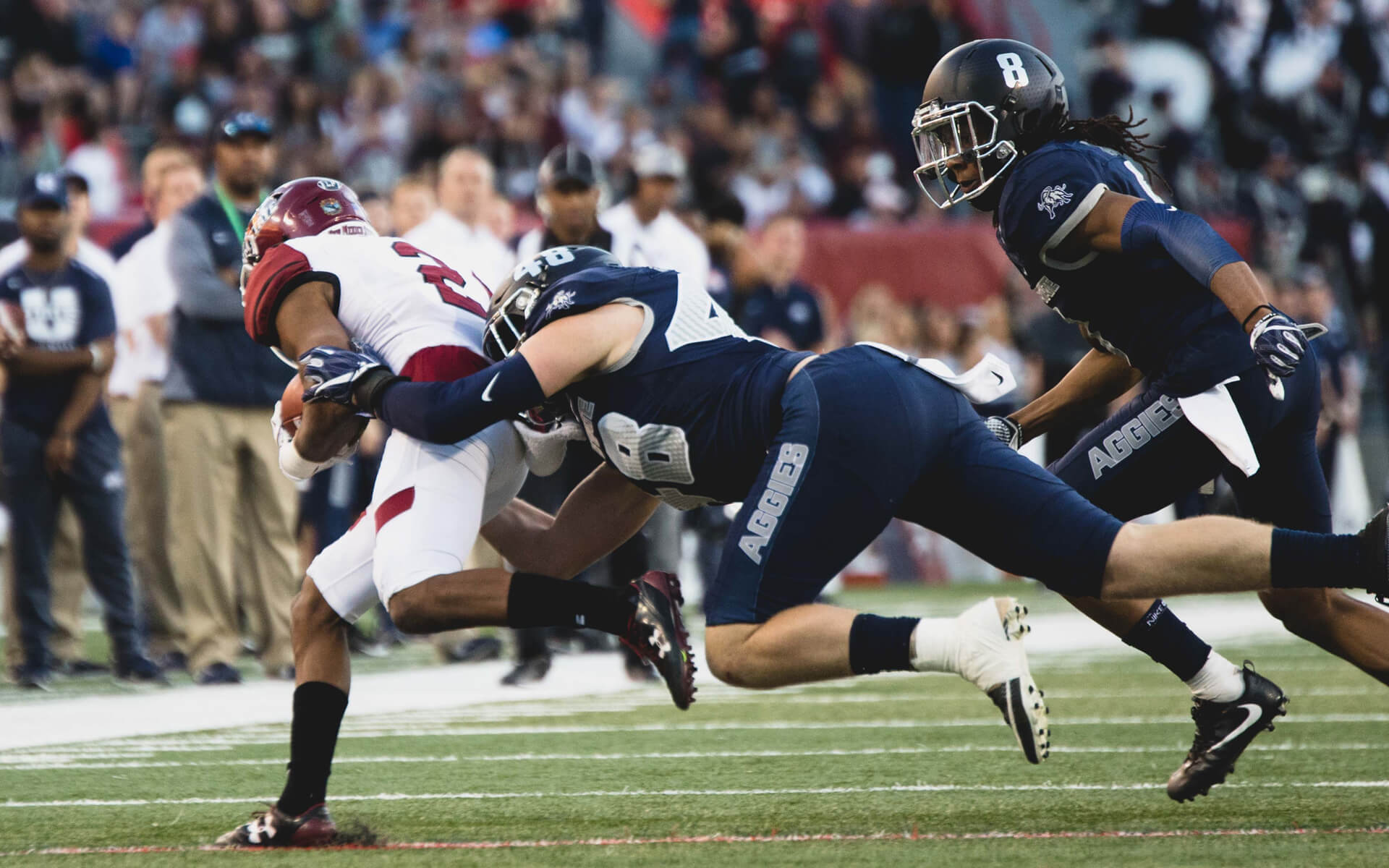 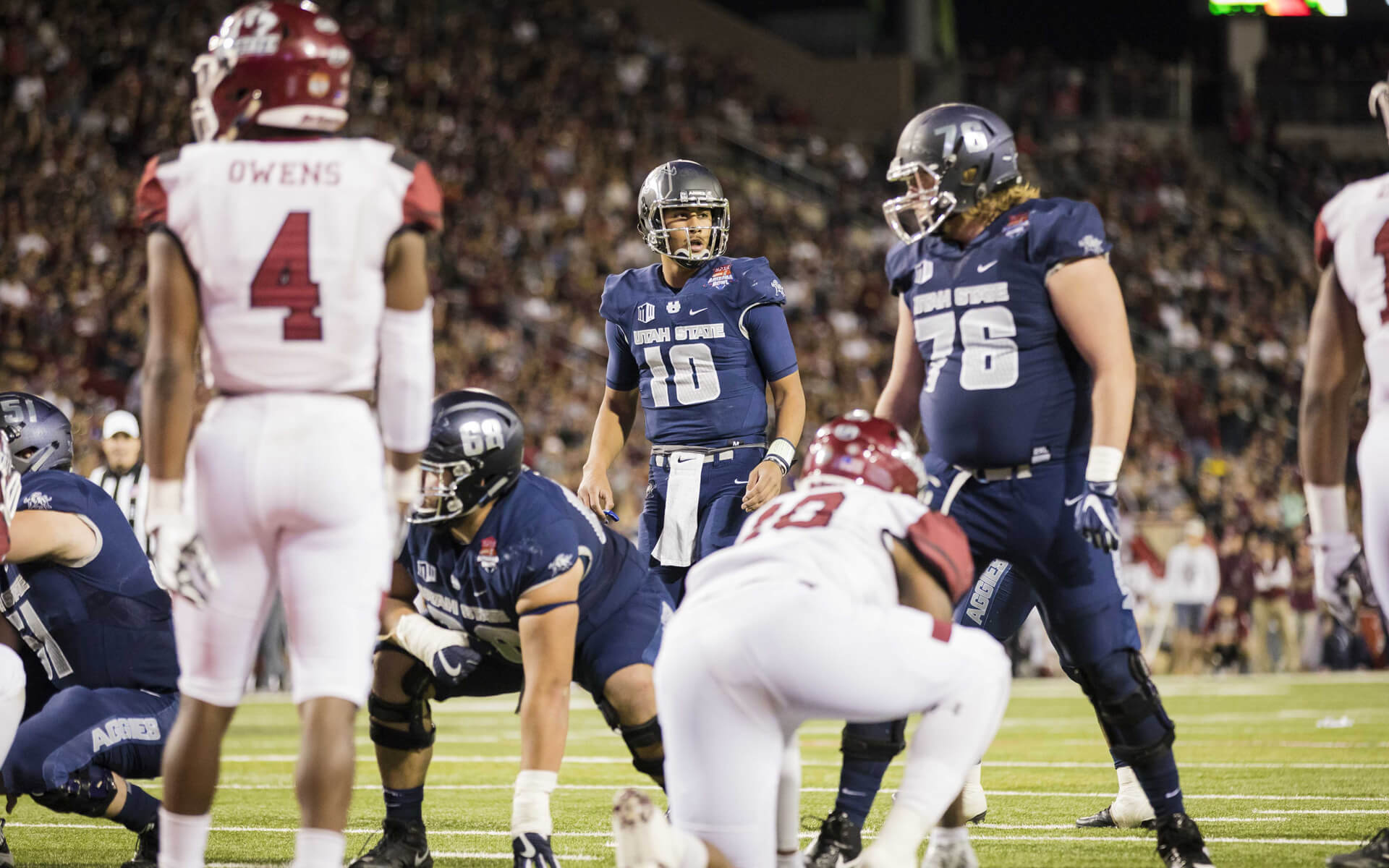 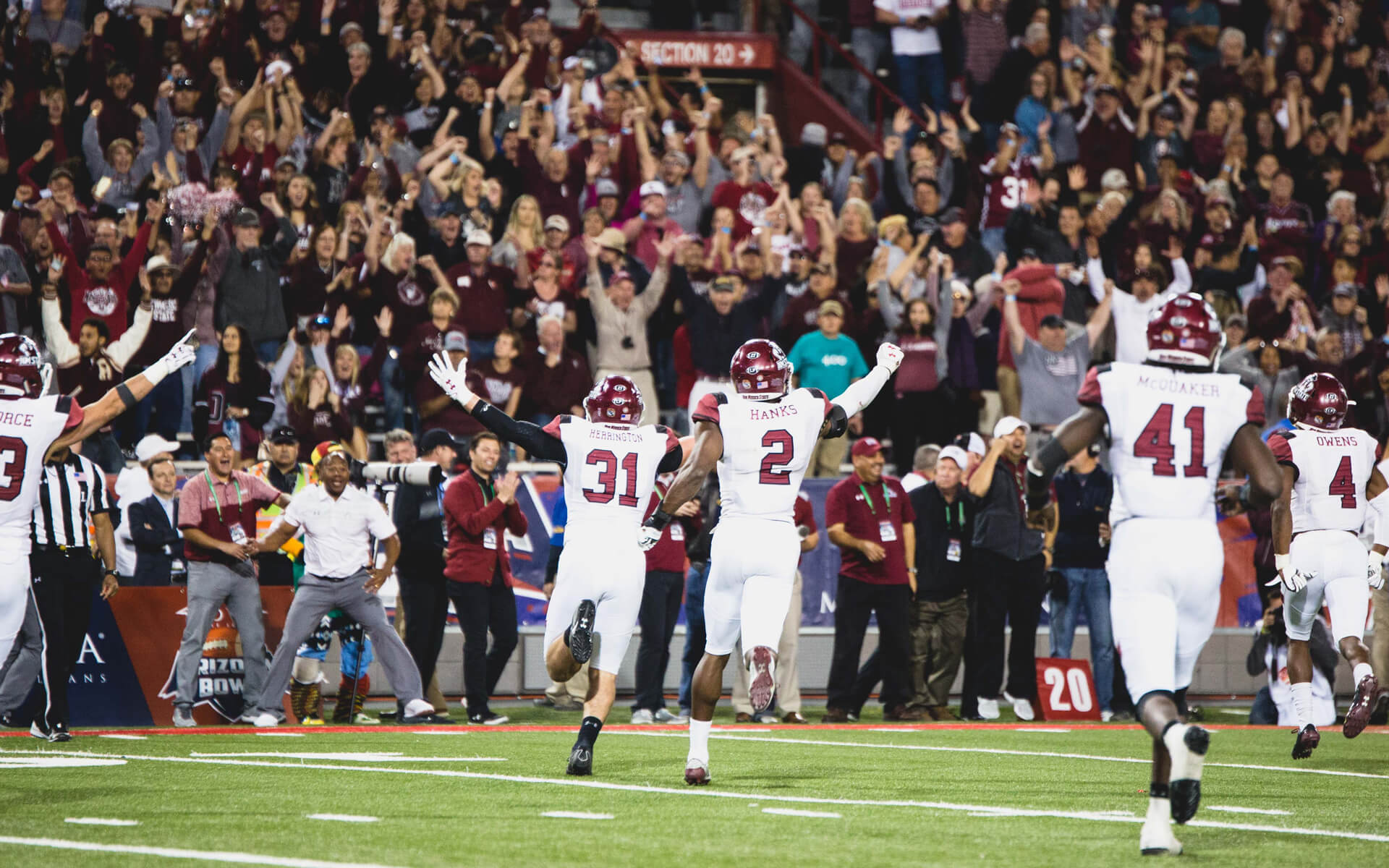